The final chapter in Nathan Drake’s adventure is ending with a dour and sombering note. With just a few more months till release of the fourth and final installment in the Uncharted franchise, Uncharted 4: A Thief’s End. Naughty Dog just released the story trailer for the game.

As you can see the trailer feels like a teaser for a series finale. With more dramatic cues and shots than the usual awe-inspiring atmosphere and cinematic you’d expect from the Uncharted titles. It really feels like this is the last ride for Nathan Drake and his people. 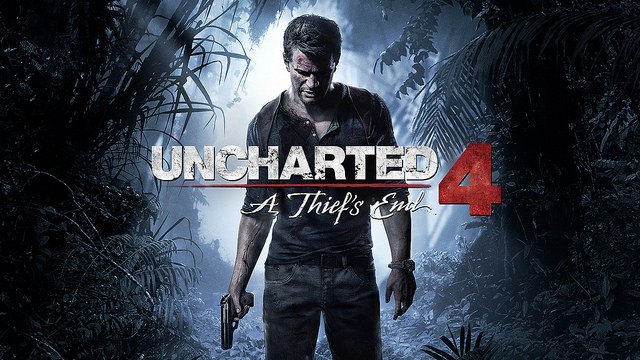 The game is slated to be released this coming April 26, 2016. Exclusive, of course to the PS4. You can now pre-order either the digital download or the disc through the Playstation website.