Ubisoft has released the starter edition for their faction based PvP/PvE game, For Honor which is only available for the windows PC on Steam and Uplay.

Priced at 14.99 usd or at 750 php. The Starter pack allows people to get into the For Honor game and test their skills with a select roster of heroes. The Starter Edition includes the ff:

The Starter Edition is compatible with the season pass and existing add-on content. Those looking to gain the same access to playable heroes as the Standard Edition can do so with the All Heroes Bundle available for 50,000 Steel.

For more information about the For Honor Starter Edition, you can head here. 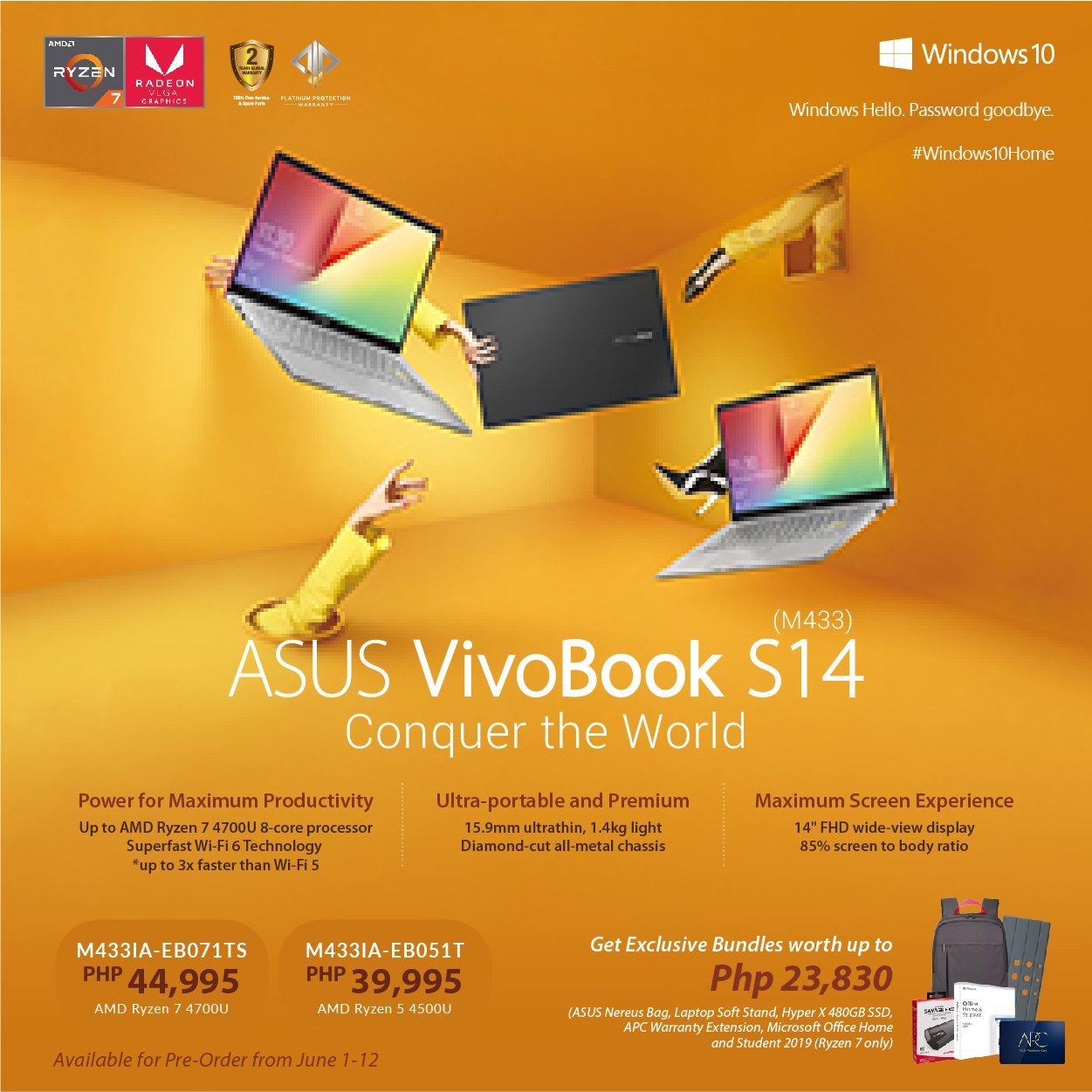