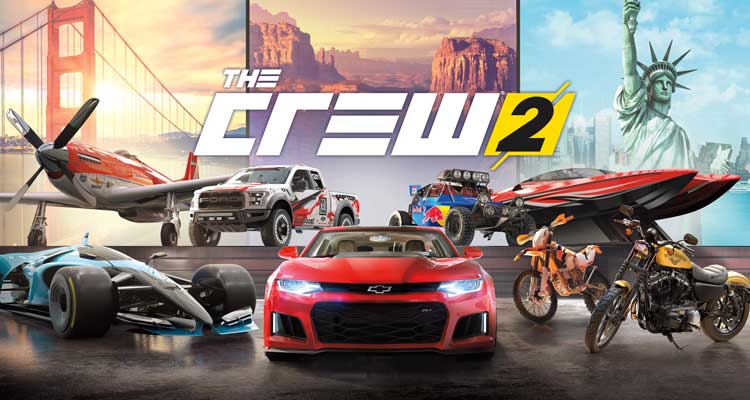 Players who pre-order will receive The Crew 2 Legendary Motors Pack, which includes exclusive vehicles such as the Mercedes-AMG C 63 Touring Car 2016 and the Harley-Davidson Iron 883  2017.