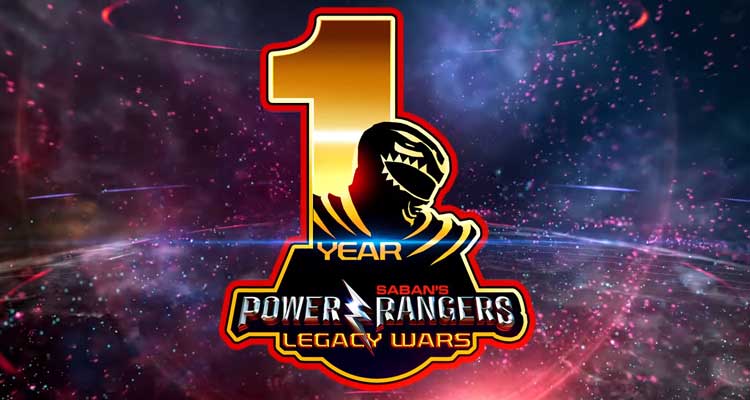 nWay is celebrating the 1 year anniversary for Power Rangers: Legacy Wars and gets an 2.0 update that brings in new features for the game.

Also the 2.0 update will bring in a series of live events:

The game is downloadable on the iOS and Android.