The Trials Rising Expansion Pass will give players the opportunity to dive into new exciting locations across the United States and the Southern Hemisphere, and will also include over 55 new tracks, Trials Rising Sixty Six, Trials Rising Crash & Sunburn, Stuntman Rider Pack,and Samurai Item Pack.

Keep an eye out for four Seasons, where riders will have access to new poses, animations and customization items for bike and rider, as well as seasonal-themed Events like Easter. Weekly Challenges are also coming soon and will provide in-game objectives with limited-time prizes. Challenges will be renewed every week.

Digital pre-orders for the Standard and Gold Editions are now available. The Trials Rising Standard Edition will naturally include only the base game, while the Trials Rising Gold Edition will have the base game and the Expansion Pass with two major expansions, two Customization Packs, fun bikes and more for 40 usd. Pre-order bonuses are the Jungle Rider Pack, in which players can go wild in a gorilla suit and bike camouflage, and the Wild West Rider Pack, which features a cowboy outfit and a rodeo headlight. Each pack includes five items for your rider and one item for your bike. 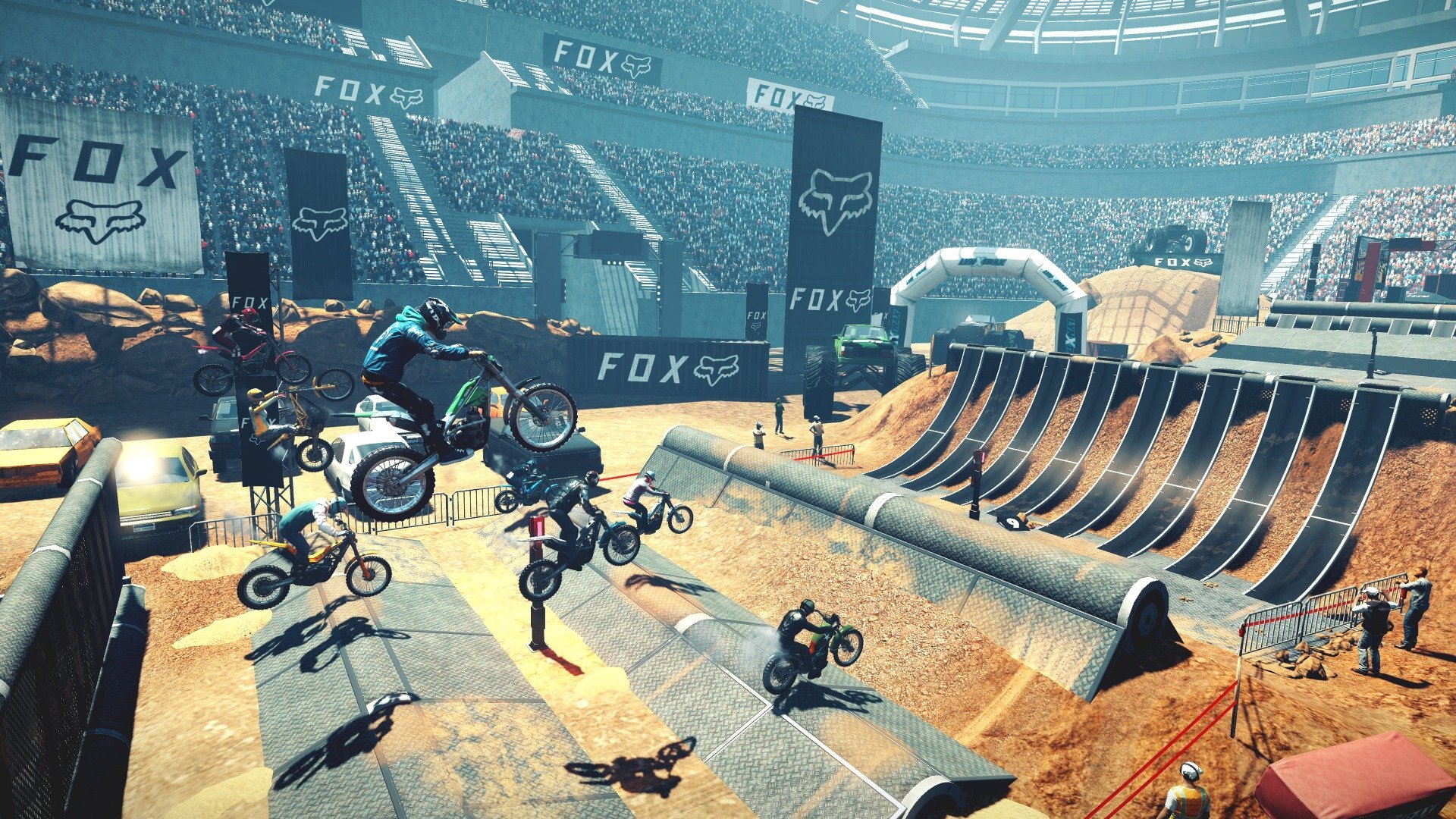 For more info you can check out the Ubisoft fanpage and the Youtube channel.