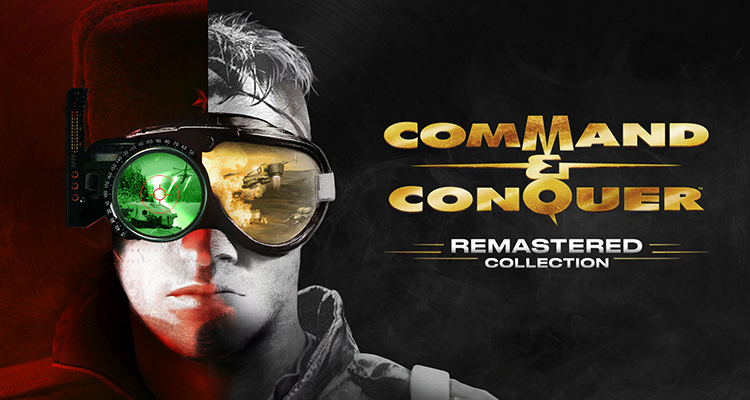 The upcoming release of the Command & Conquer Remastered Collection pretty much reminds me that I’ve already past 30, and this is just the middle of the wave of “remastered” games coming out for gamers exactly fitting my generation.

For those who are still in the dark, EA has announced that they are remastering the early Command & Conquer games for the title’s 25th anniversary. With a June 5 release date for the PC (through Origin and Steam), the remastered edition is comprised of Command & Conquer: Tiberian Dawn, Command & Conquer: Red Alert and their three expansion packs – Covert Ops, Counterstrike and The Aftermath.

This remastered is in fact a passion project between EA and some of the original Westwood Studios team members at Petroglyph.

What I really liked about this remastered collection is that the people responsible in building this collection worked hand in hand with the C&C community. Suprising as it is, the C&C community rallied after the project’s reveal way back last October 2018. An active Community Council was made since early pre-production with 24/7 access to the development team.

I’m pretty excited with the rebuilt graphics and textures, which can go as high as 4k. I’m also excited to see the revamped UI, updated controls and map editor that comes in with the collection as well.

The announcement also mentions a seven-hour more or so soundtrack remastered by the game’s original composer, Frank Klepacki.

I am hoping that this remastered edition would deliver on the promises mentioned in the video, after backers of another RTS remaster got ripped off by not only reneging from the promised features, but also ruined the overall experience for those who didn’t sign up for the remastered version.