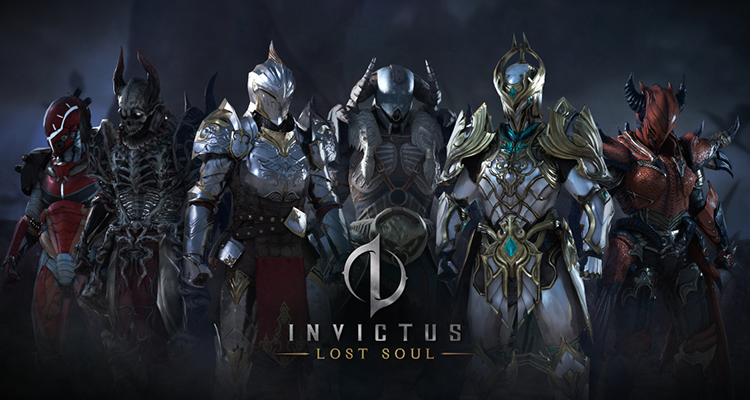 There Can Only Be One, Invictus: Lost Soul

Bushiroad International Pte. Ltd. has announced a partnership with True Axion Interactive to publish the mobile game, Invictus: Lost Soul. Under this partnership, the game will be soft-launched in the following countries: Australia, Indonesia, Malaysia, New Zealand, Philippines, and Singapore soon within August 2020.

Invictus: Lost Soul is a real-time card controlled PvP fighting game. Build your deck, and fight others in real-time to become the best in the world!

Fights are done in 1v1 matches against others from around the globe and fight in six different realms, such as Viking Rivers, Dragon Bones, or even a Cyber World. The fights are decided not just on your skill with the decks but on how you build it. Each deck will contain strikes, blocks, and other moves and items like a rain of light, or weapons and armor.

But it is a dangerous world to go alone, so take this (a little Legend of Zelda reference there :D). Join clans, and join tournaments to win prizes and glory for you and your comrades, and become  Invictus.

You can get INVICTUS: Lost Soul on the Google Play Store or Apple App Store.