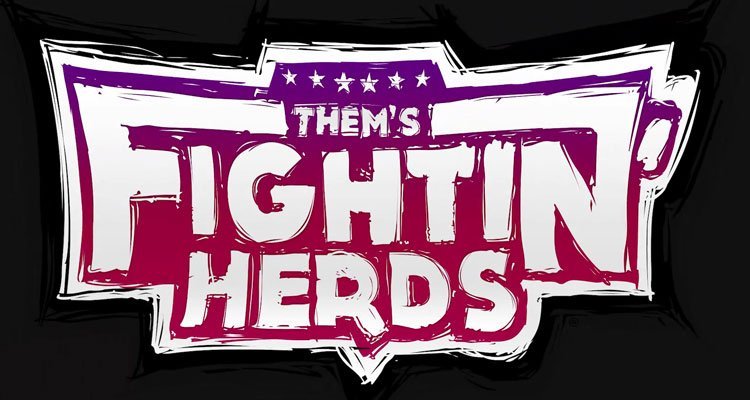 Some of you may be wondering what Them’s Fightin’ Herds is. Well TFH, as i will be referring to it as from now on, is a 2d fighting game by Mane 6 and Lauren Faust. That’s right you heard me Lauren Faust, the producer and creator of the popular cartoon show My Little Pony: Friendship is Magic.

It’s set in the world of Foenum, a world inhabited by four-legged, hoofed animals. Just like us humans, they have built their own civilization with buildings, and world leaders. Each nation of Foenum has sent a champion to help retrieve an enchanted key needed to reseal and imprison the Toothy once again.

TFH has a variety of champions to choose from; There’s the tough champion of the Cattlekind, Arizona, The graceful representative of the Deerfolk, Velvet, or even the unpredictable Paprika of the Alpake clan and many more.

but best of all(at least for me) is that it doesn’t require much out of your hardware to play:

Mane 6 has also been in talks with Arc System Works and Lab Zero/Autumn Games for some crossover content for TFH. If you own any of these 3 games on Steam (Skullgirls 2nd Encore, Blazblue Centralfiction and GUILTY GEAR Xrd REV 2)  you will be getting the corresponding TFH Lobby cosmetics as well.

The game will be available for purchase on Steam this February 22, 2018.