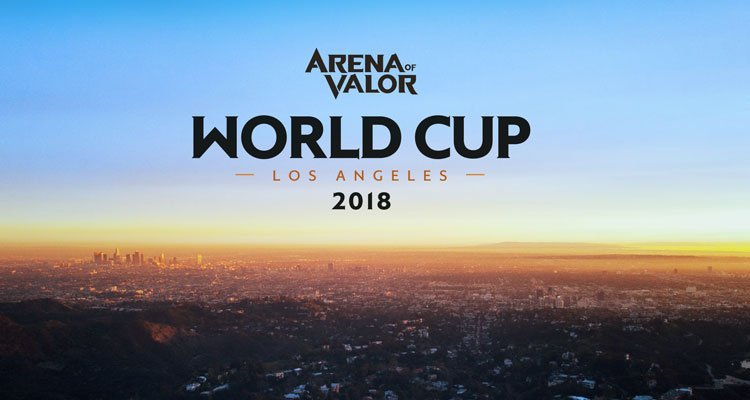 The Arena of Valor World Cup will have a total of nine teams from the following regions:

Also three wildcard teams will be able to participate in the AWC.

The AWC‘s total prize pool is expected to exceed 500,000 USD and is aimed to be one of the two world-class tournaments that connect pro and major league players in various regions with the Arena of Valor International Championship or the AIC. This is also an addition to the tournaments already in place in Taiwan, Thailand, Vietnam, Korea, ad Indonesia with other regions such as the Americas and Europe to follow suit later on.

Further details for the AWC will be announced later on but currently, the Valiant server, which consists of players from the Philippines, Malaysia, and Singapore will be grated one slot for the AWC. Representative for the Valiant Server will be determined via the AWC qualifiers a.k.a. Road to AWC. The top four teams in the regional Valor Cup will be invited to the Road to AWC as there are two Valor Cups schedule before Road to AWC.