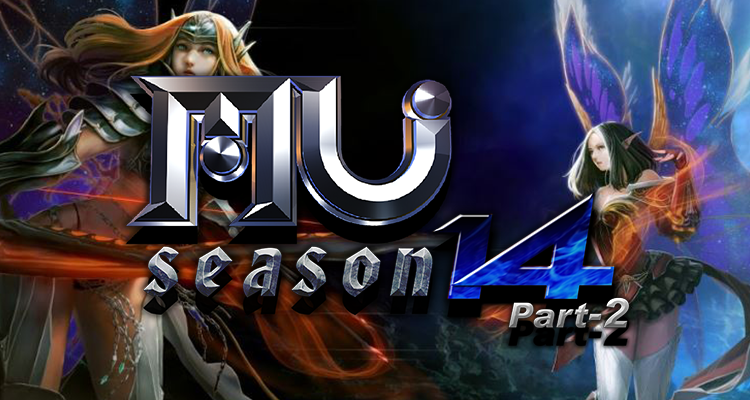 This September 24, 2020, MU will once again expand with the release of Season 14.2 for both SEA and Maya Servers. There won’t just be new maps, items, and systems, Season 14.2 will also introduce the Rune Mage, a new class for players to enjoy.

The Rune Mage was born from the union of a warlock and a fairy. Ostracized from society, the Rune Mage lived a life of relative peace, but that changed when the Lemuria Legion attacked. As the only survivor from the bloody battle, the Rune Mage heads to Noria to enact her vengeance.

The Rune Mage will be a new playable class for MU Online. She comes with powerful offensive spells fueled by Energy. To make up for their lowered health and defense, the Rune Mage can cast two spells at once over a wide area, obliterating enemies before they can even come close to do harm, making them a very capable glass cannon

As a spellcaster, the Rune Mage can uniquely equip the Rune Mace and El Haz Shield as signature weapons. The Rune Mage has several Warlock skills available to her, like Energy Ball, Fireball, Poison, and Meteor among others. To augment her arsenal, she also has access to Rune Mage-only spells Magic Arrow, Plasma Ball, and Lightning Storm. 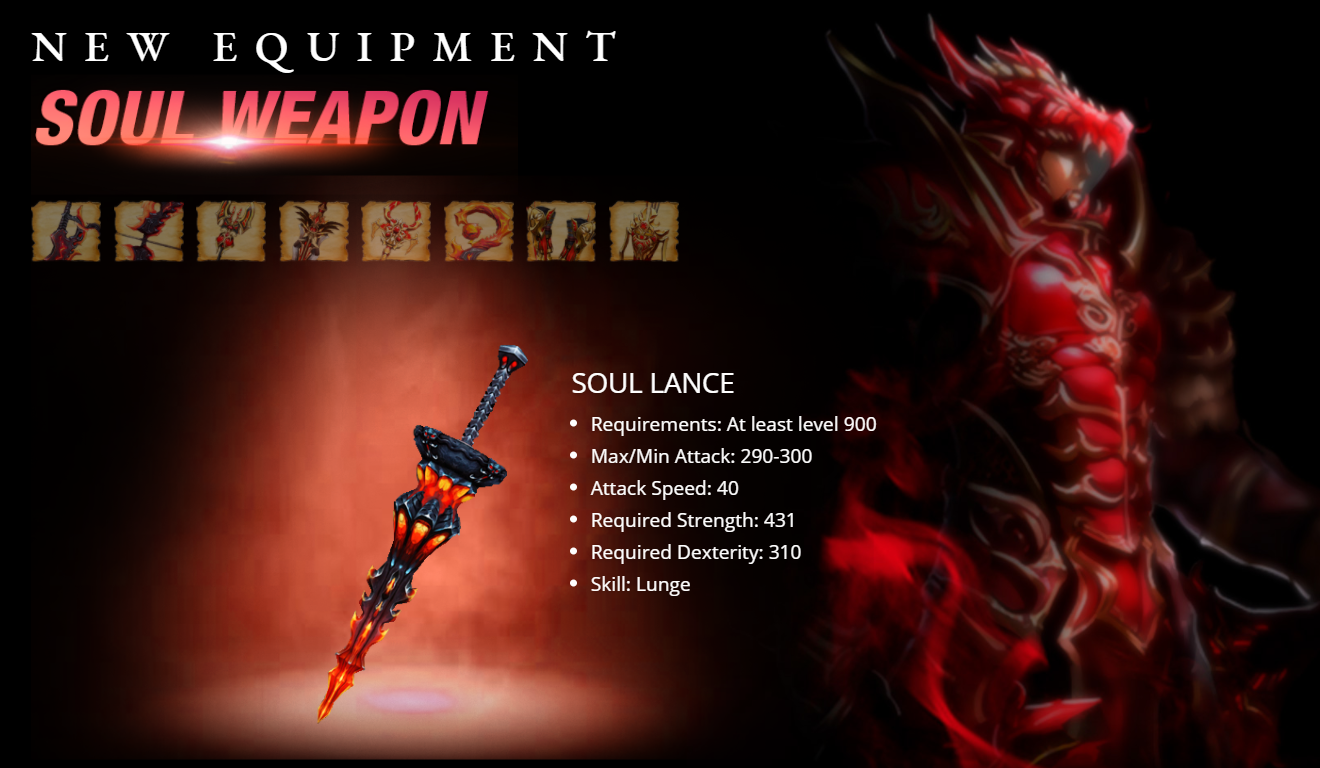 As I said earlier Season 14.2 comes with more than just the Rune Mage. It also introduces the Cubera Mines and Abyss Atlan maps to the game. Players will be able to explore these maps for new challenges and loot. The level cap has been raised to 1150 and with it, new weapons and armor have been included in the upcoming patch. There will be new level 700 and 750 Ancestral Earrings, level 900 Awakened Soul Weapons, and the level 1000 Frost Blue Eye armor set in Season 14.2, so players will have new things to set their sights on. The Switch Scroll item will also be introduced. This item allows players to launch MU without it consuming a lot of resources. This item will be very helpful especially when people are practicing self-quarantine and are juggling a lot of tasks on their desktops or laptops all the time. There will also be a Guardian System introduced, not to mention players will also be able to make their own Phantasmal Steed. Not only are there new stuff added to the game, but a lot of current features have been improved such as the Questing system, and the reworked Summoner

No Season update as big as this is complete without an event to commemorate this occasion. When the servers go back up on September 24, 2020, the PlayPark MU team will be launching events such as a Login Celebration event, where if players can accumulate 80 hrs of playtime from Sept. 24 – Oct. 1, 2020, they’ll earn items such as an All Master Scroll, Gold Channel Ticket, Bless of Light, or even 1000 Goblin points.

There will also be a Rune Mage Level Race, where the first players on the SEA and Maya servers to reach level 250, 401, 600, and 801 will receive rewards that will be directly inserted into their accounts. Newly registered accounts who accomplish these tasks get double the rewards.