The Overwatch 2020 Summer Games are upon us. In addition to some new skins, it brings a revamped version of a fan-favorite game mode, Lucioball, called LucioBall Remix, which will be available from August 5 until August 26. 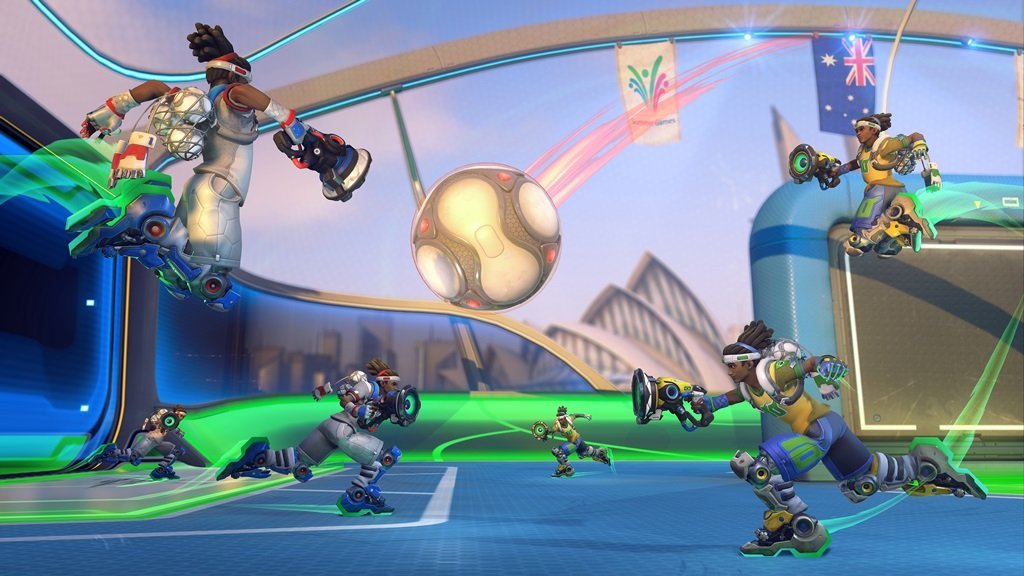 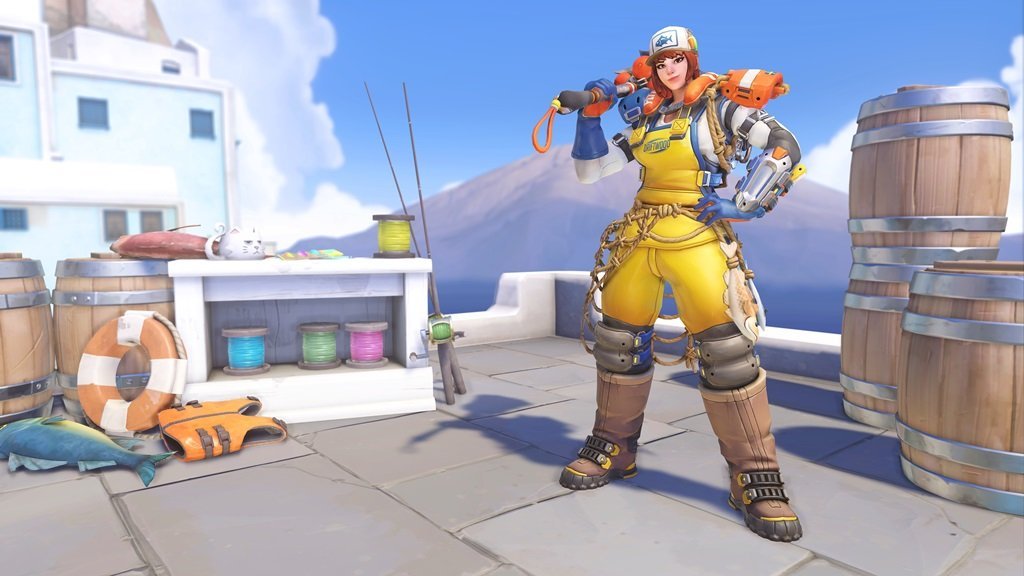 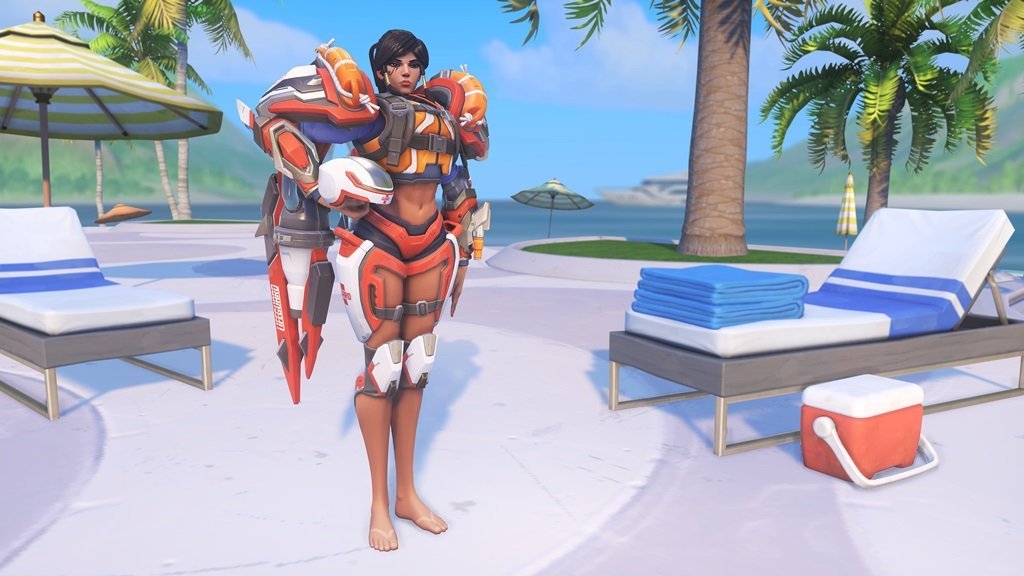