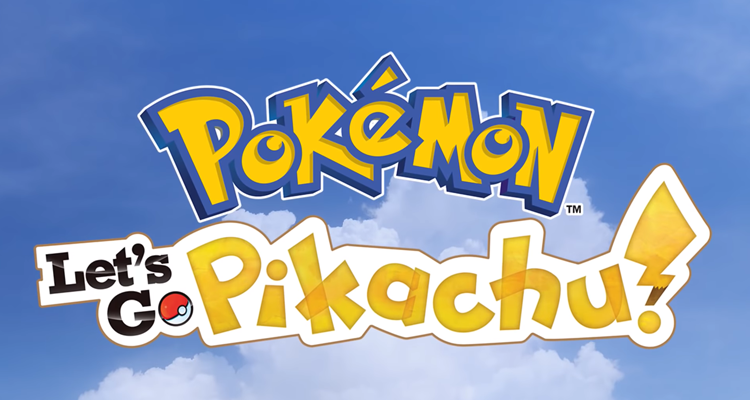 The First Pokémon Game Coming to the Switch is a Doozy

For those waiting for an honest to goodness Pokémon title for the Nintendo Switch may now be able to rest easy as Game Freak has announced their latest Pokemon title for the hybrid console.

The trailer (seen below), showcases a few game features that the game will be having which are mostly taken from Pokémon Go which basically follow the swiping for capturing these critters on the wild. There are no battle modes seen yet, but according to the Verge, the game is influenced heavily by Pokémon Yellow.

One of the more fun features the game seems to have is it allows same screen co-op for those who will playing together. Pokémon Let’s Go will also allow Pokémon Go players connect their accounts to the game.

Pokémon Let’s Go will also have the Pokémon Ball Plus accessory that allows people to play with the game even without the Switch.

To know more about the game’s details, you can check it here. The game will be released this year this coming November 16, 2018.