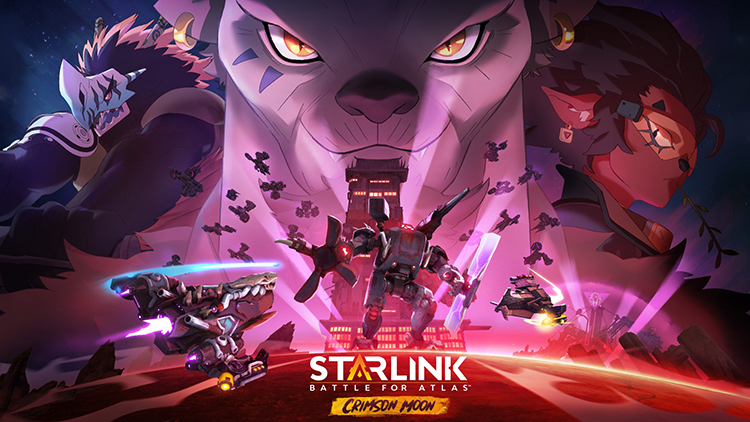 Ubisoft has announced that Starlink: Battle for Atlas will be getting a significant content update centered on the appearance of the Crimson Moon in the Atlas star system. The update will be available for download on the Nintendo Switch, PlayStation 4 and Xbox One.

The new Crimson Moon content will also be included in the Windows PC version of the game, releasing on the same day, April 30, 2019. On PC, Starlink: Battle for Atlas will support the Dualshock and Xbox One controller mounts, as well as digital play.

As part of the free update, players can explore the Crimson Moon, theater of the Outlaw Games. Players will be able to participate in all-new single-player and two-player split-screen racing tracks, fight waves of enemies in the Crimson Coliseum and see their rank and stats on leaderboards. The Crimson Moon will let players engage with new faction story missions and weekly challenges. Additionally, players will be able to expand their roster and play through the new Crimson Moon content with five new pilots, three new starships and eleven new weapons available separately for digital-only purchase. 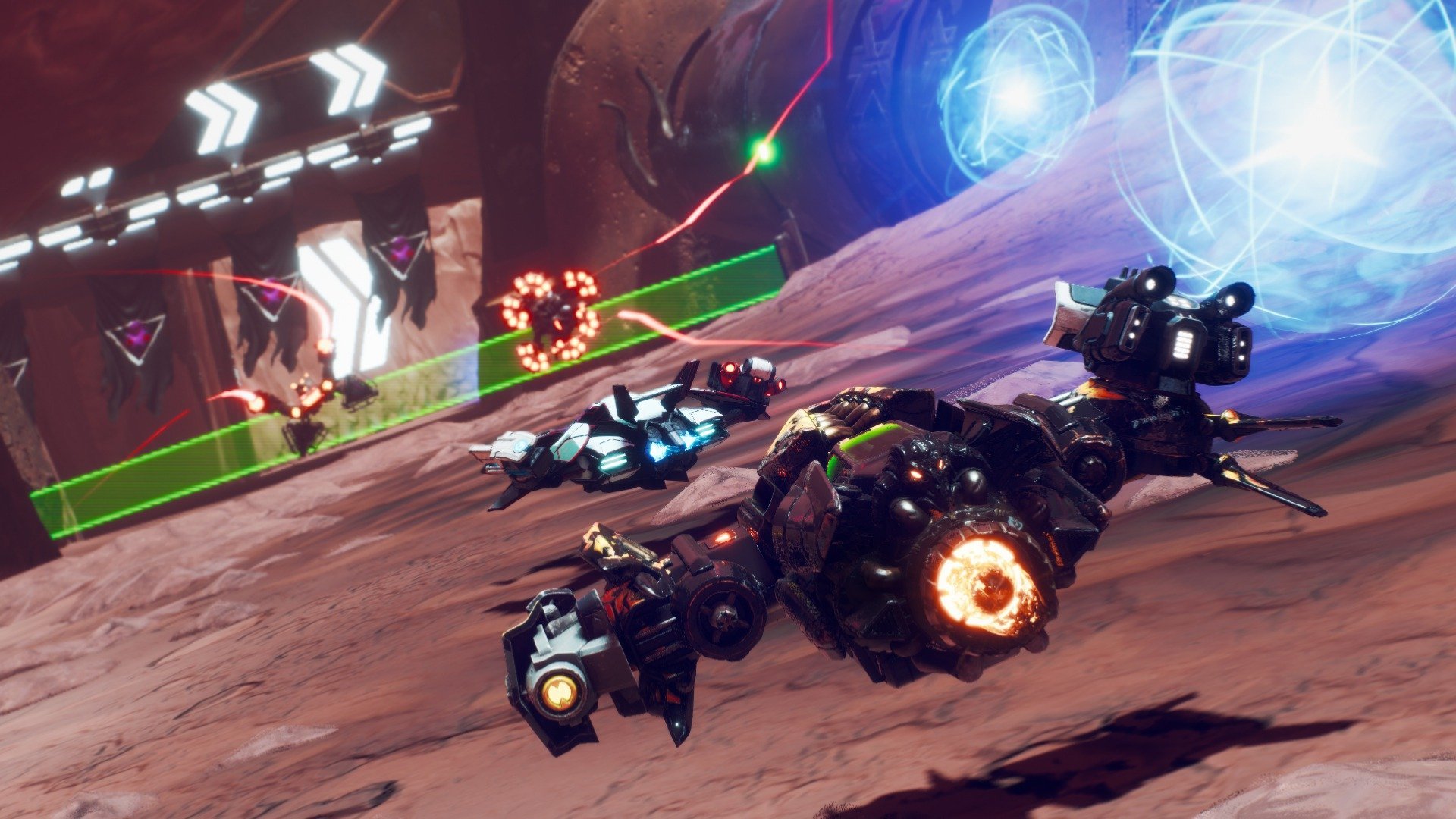 Alongside the Crimson Moon update, Nintendo Switch users will be able to take control of the rest of the Star Fox team; Peppy, Slippy, and Falco. Hunt down the Star Wolf team in a series of missions with the help of three new Star Fox team pilots, each with their own unique special ability and skill tree. The new Star Fox content will be available separately for digital-only purchase on Nintendo Switch beginning April 30, 2019.