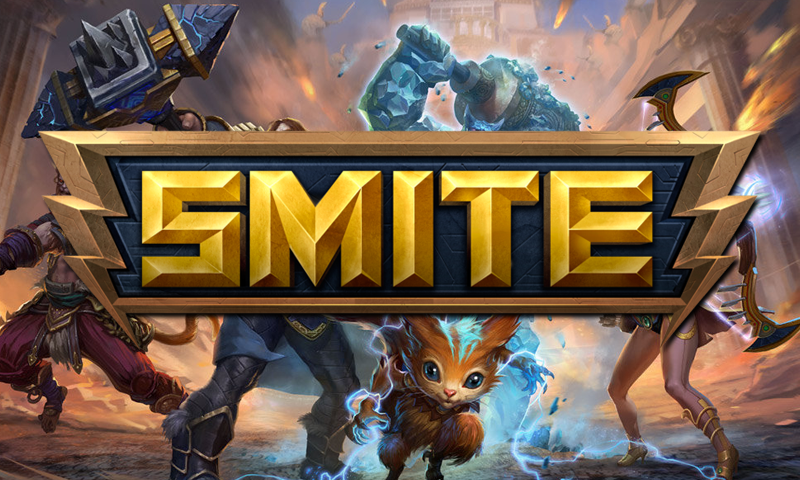 Hi-Rez Studios has announced during Dreamhack Valencia that they will be rolling out Project Olympus, a project that is made to improve existing core game features for the action MOBA.

Project Olympus will roll out over the next three Smite patches to further increase gameplay improvements that is set to continue through the start of Season 5, which will reach to January next year.

The first features announced for Project Olympus are as follows:

You can also check out more details on the Project Olympus interview below: