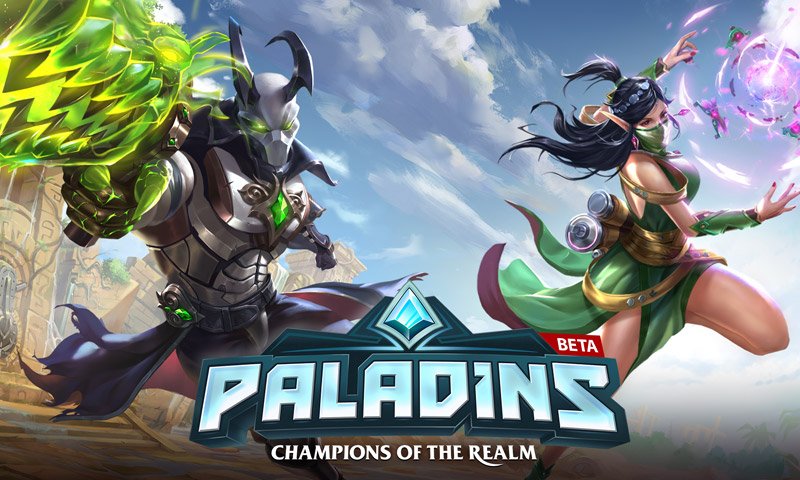 Hi-Rez Studios has announced during Dreamhack Valencia that they’ll be releasing their 30th Champion to join the already robust Champion roster. They also announced that the game will be getting more updates for new and existing players.

The newest champion is Jenos the Ascended, a support champion “with an astral flair”. Jenos is the 10th Champion released this year. No other details have been released yet, so I’m still waiting for more info about that.

Meanwhile, the newest map getting into the game is Splitstone Quarry. This new map is courtesy of the unique test map queue which is basically a polished version based on player feedback.

Lastly, the third update is for front line champion, Ruckus who gets a visual update that fits his lore as a miner in Splitstone Quarry.

You can watch more action at the Dreamhack Valencia through the Twitch channel of Paladins.