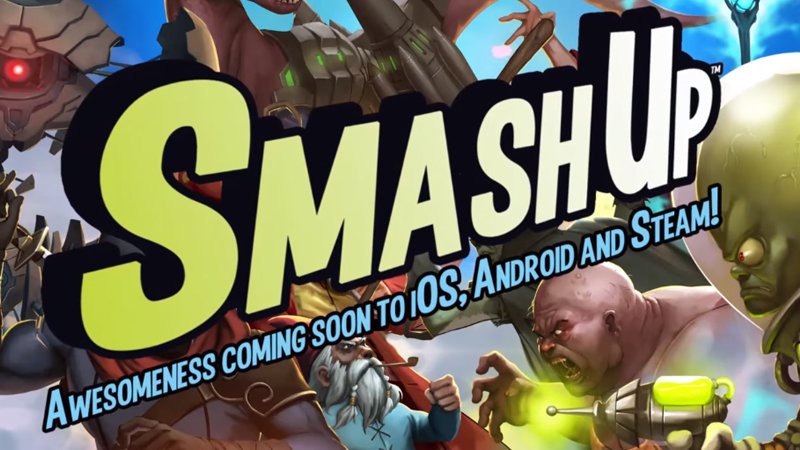 If you have read the previous post of Vince about Smash up’s digital release this year, well now we have an update on that. It has been confirmed on their Facebook page, and on Steam that the early access will start by the end of next week. There is no news if it will be free and pay for factions, or if you have to pay for each expansion. 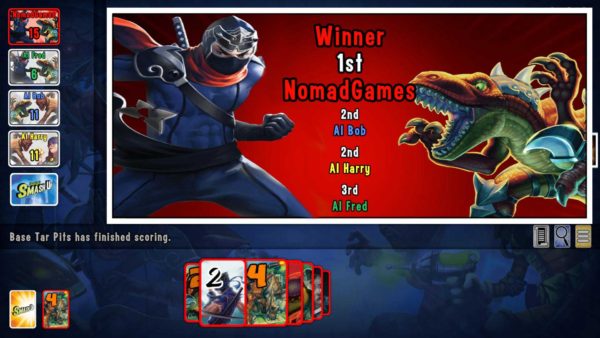 If you don’t know what Smash up is, well it’s one of AEG‘s most popular games. It is a shuffle building game where you take 2 different genres/groups and “Smash” them together. You can have a deck of aliens pirates, or wizard dinosaurs, or even ninja robots. Each player makes their decks and fight for control of areas. The game ends when a player has reached the goal which is usually set at fifteen victory points.

Are you getting the steam copy of the game? We’d like to hear your thoughts on the comments!