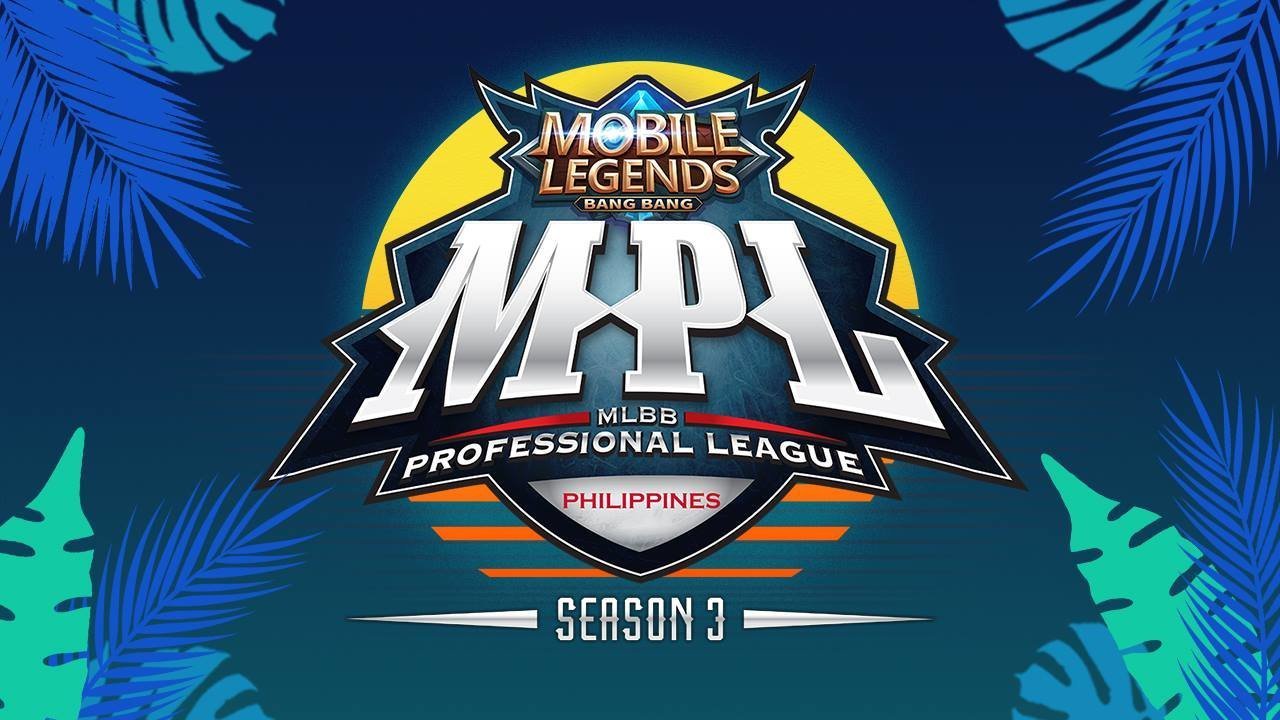 New teams that have made it through the open and main qualifier stages—Finesse Phoenix, ArkAngel (formerly ArkAngel Wicked Minds), Arkangel Ownage, and No Limit—are also expected to heat up the competition.

Most recently, the telco giants launched their official professional esports team Omega, which will represent PLDT-Smart in The Nationals, the country’s first-franchise based esports league featuring top games DOTA 2 for PC, Mobile Legends: Bang Bang for mobile, and Tekken 7 for PS4.

PLDT and Smart also provide Filipinos with the best gaming experience powered by country’s fastest fixed and mobile networks, as certified by the Ookla, the global leader in internet testing and analysis.

Aside from Ookla, third-party analysts including Tutela and OpenSignal also recently recognized Smart as the country’s fastest mobile network, enabling mobile users to enjoy all their favorite apps and digital content on the go.

You can check out the MPL PH in Facebook here. You can also follow the latest updates on PLDT Home and Smart fanpages. They also have official Twitter and Instagram accounts (@PLDTHome) and (@LiveSmart).