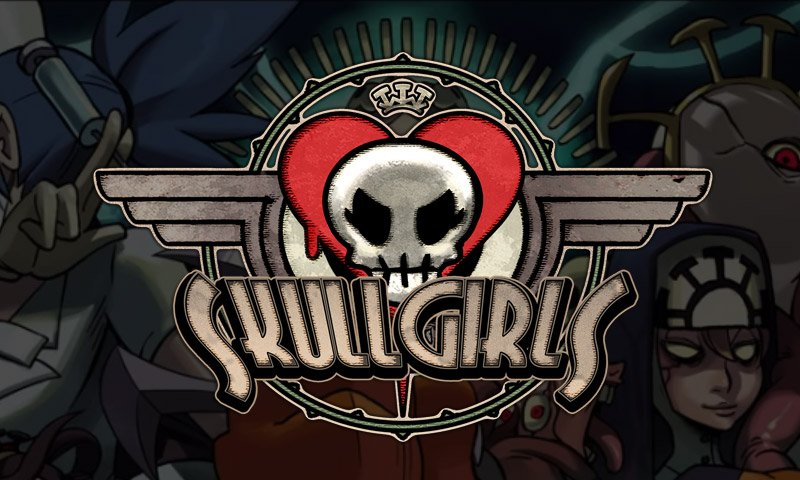 Skullgirls Mobile Version is Coming to Out This Month

The Philippines is one of the announced countries aside from North/South America, Europe, Australia and New Zealand. The game is slated to released on the 25th of May. The announcement also mentions that Hidden Variable and Lab Zero has partnered with LINE Mobile to bring the game internationally.

Also, the announcement also mentions of possible future plans and additions to the game. Prologue chapters will be added for characters, offering new information on them. It also notes popular characters could become playable characters. More information on possible additions will be revealed eventually on the Skullgirls Mobile forums.