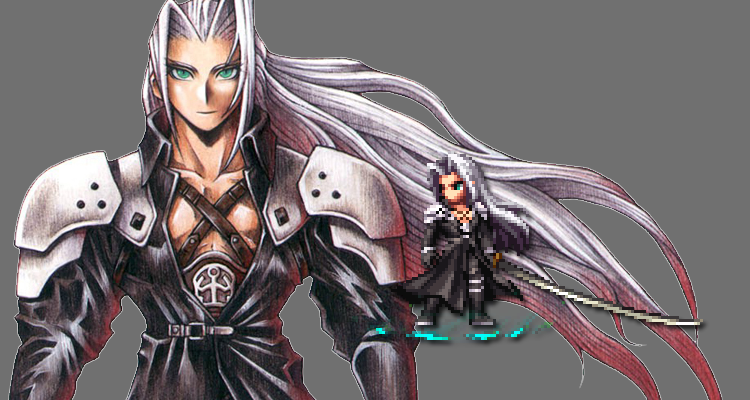 There are other Final Fantasy VII related promotions and events starting today. Final Fantasy Brave Exvius is available as a free-to-play app (with in-app purchases) through the Apple App Store, Google Play and on the Amazon Appstore