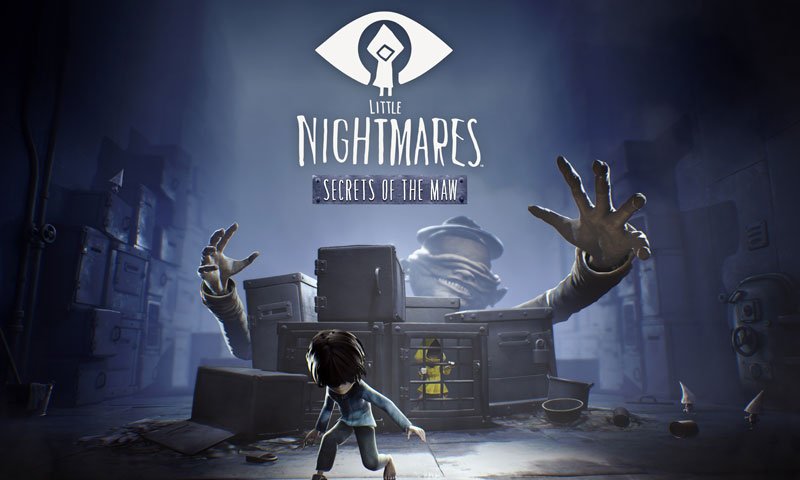 Little Nightmares is getting three new chapters to the game. And today marks the day where the expansion pass as well as the complete edition can be purchased on Steam, Playstation Network and the Xbox Live Store.

Secrets of the Maw focuses on The Runaway Kid, another prisoner looking for a way out of this place of misfortune. On his journey, The Kid will visit unseen areas of the Maw in 3 different chapters: The Depths, The Hideaway and a last secret location offering a different perspective on Six’s adventures as well as new challenges to overcome. 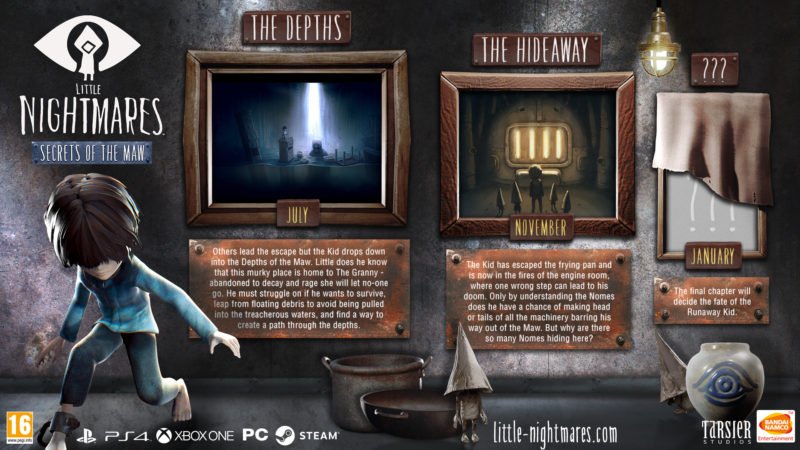 The three maps will release on July, November, and January next year. The first map is The Depths, which introduces the runaway kid. The Hideaway on the other hand puts the runaway kid again in the engine room and now introduces the Nomes. While the third map that will come out by January where we’ll get to see what happens to the kid.

Little Nightmares is currently available in physical format on the Playstation 4, and digital format for the Xbox One and Steam (for PC) in Southeast Asia brought to us by Bandai Namco Entertainment Asia. The Expansion pass can be purchased through the aforementioned platforms. Once purchased, the Expansion Pass will unlock all future content for Secrets of the Maw once it’s available.