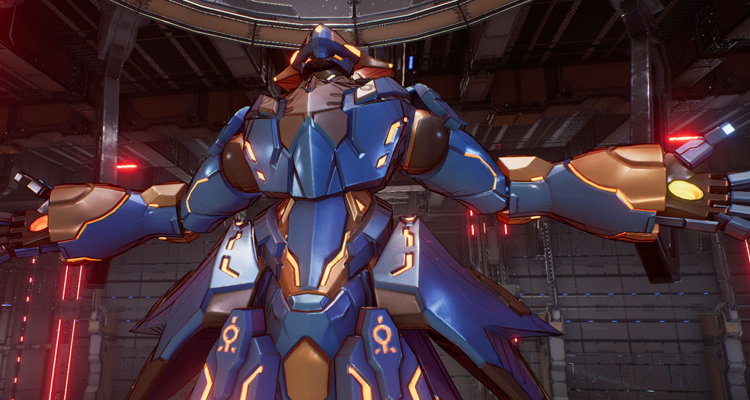 Bandai Namco Entertainment Asia has announced the Season Pass and the DLC Ambush Of The Imposters for Sword Art Online: Fatal Bullet. The Season Pass will also include the upcoming DLCs Betrayal Of Comrades and Collapse Of Balance.

Ambush Of The Imposters will feature a brand new story arc with a new dungeon and boss battle. Following rumors about enemy ArFA-sys units, the protagonist and its companions start investigating the rumors with the cooperation of Yamikaze, Dyne and Musketeer X.

FIRST DLC — Ambush Of The Imposters

Further features of the first DLC for Sword Art Online: Fatal Bullet include: 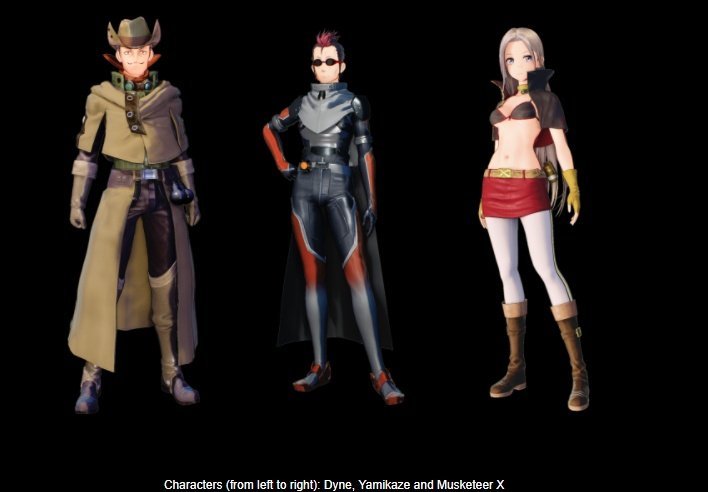 The two others DLC of the Season Pass will also feature new characters: 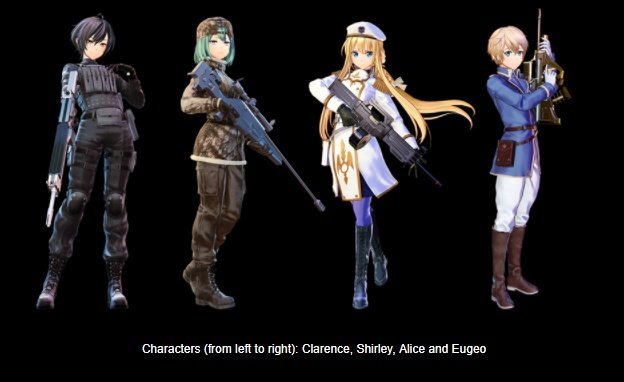