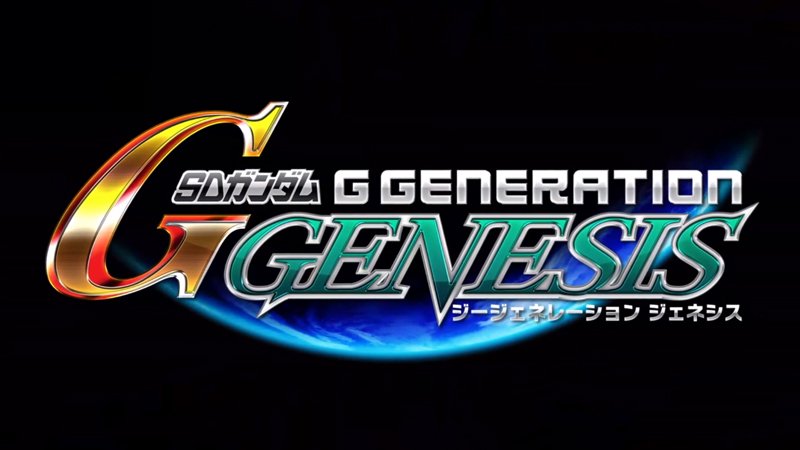 Fans of the SD Gundam G series will be in for a treat as Bandai Namco announced last week that English localization for SD Gundam G Generation Genesis will be made available for South East Asia.

Players from Singapore, Malaysia, Philippines, Thailand and Indonesia will be able to play the game in English text on the Playstation 4 and PS Vita where the game will be released late this year.