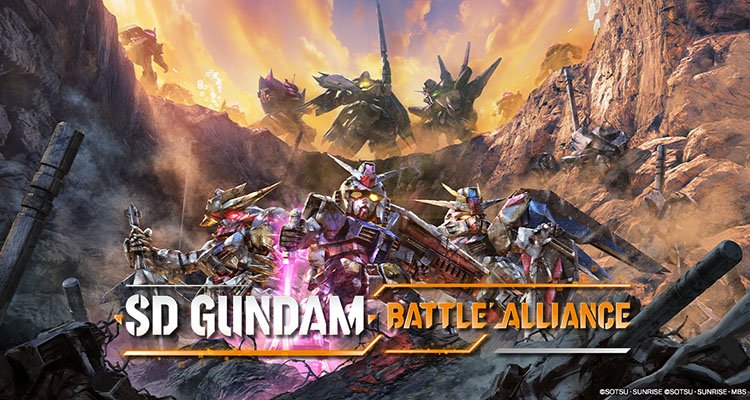 A special trailer released today to commemorate the launch, featuring powerful, dramatic footage of many Mobile Suits featured in the game as well as various features of the game.

You can also get to test out the game first before you can get it through demos available in the various consoles the game is available. Players will be able to play the game from the beginning through to the end of the DIRECTORY 1 mission “Tekkadan”.

You can also get the demo here: 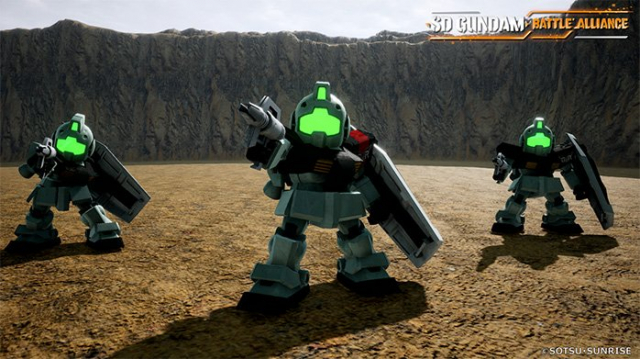 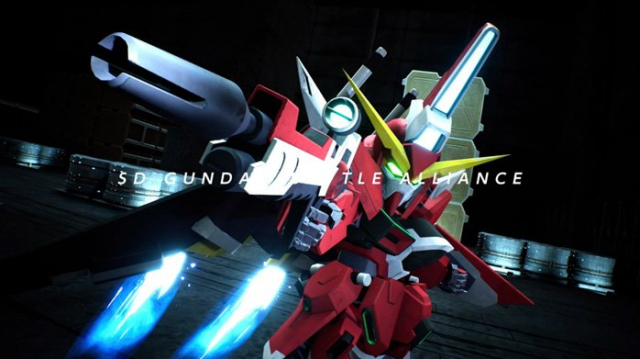 You can check out more information on the game here.

SD Gundam Battle Alliance takes place in G: Universe, a world where Gundam canon twists and turns in ways no one can predict. Strange phenomena known as Breaks are twisting legendary moments from Gundam history.

The player leads a 3-unit squadron consisting of Mobile Suits and pilots from across Gundam history. Gather Capital and expansion parts to transform your favorite machine into the ultimate MS and fix the timeline.