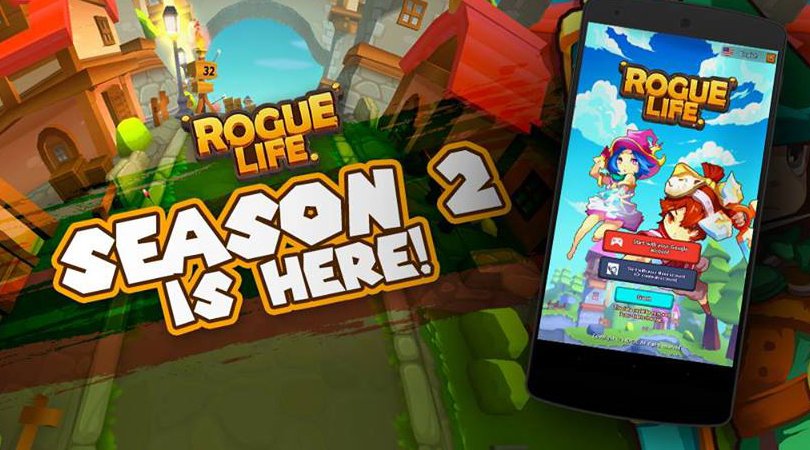 The 2nd season of the squad-based shooter, Rogue Life Squad Goals is now up. And the 2nd season brings in more game features that you can sink your teeth into.

These game features include: 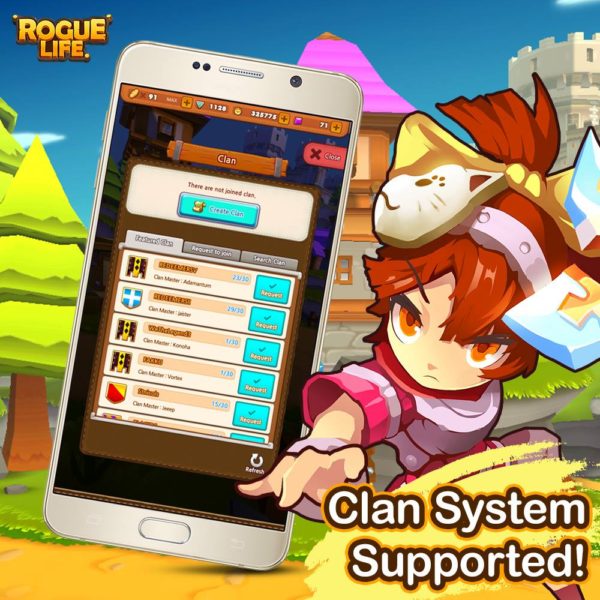 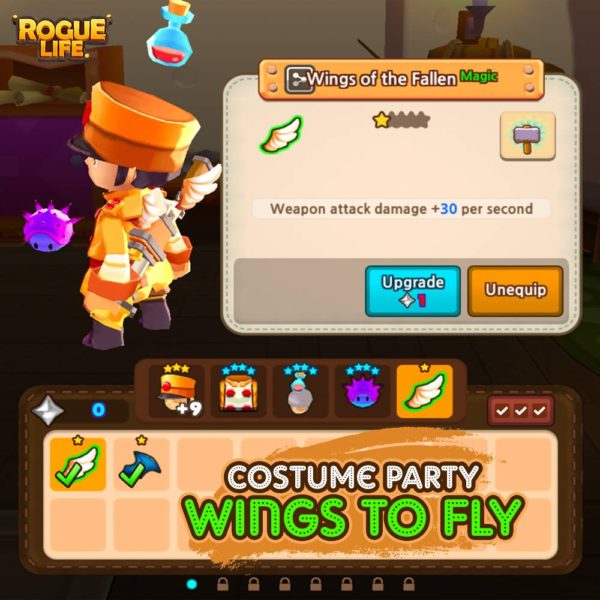 Instead of the earlier 4 parts to be equipped in-game. Season 2 brings in the Wings to add to your character’s equipment list and adds more stats for your character! 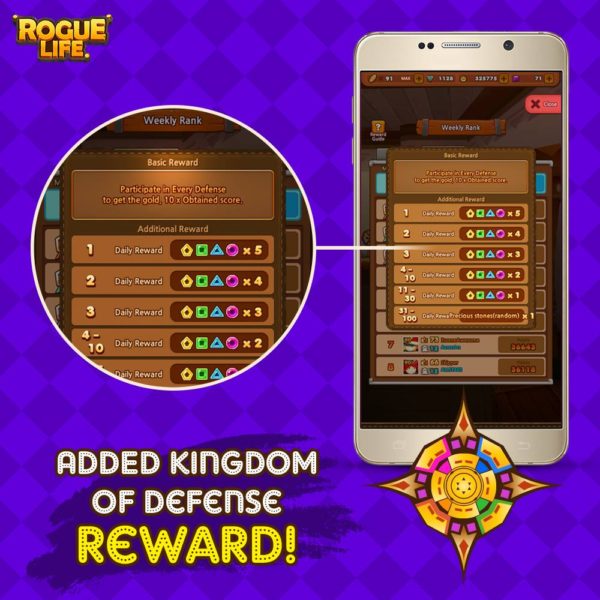 One of the recent additions to the game is the Kingdom of Defense. And being able to properly participate in one allows you to earn more rewards in the form of gems.

Here are just the list of some of the updates that is part for season 2. You can check out more on the official fanpage. And you can download the game for Android here, and for the iOS here.