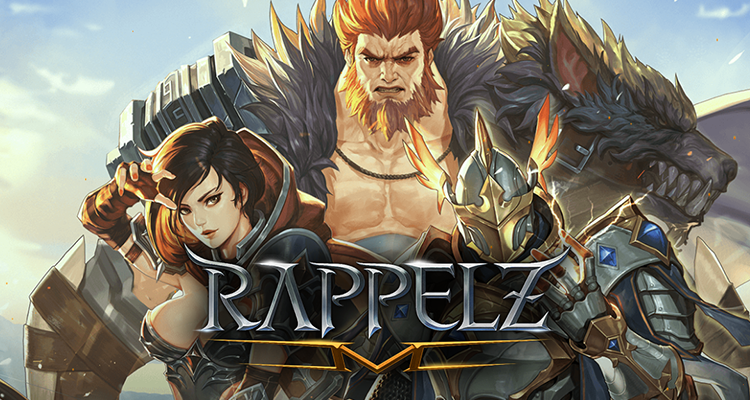 PlayPark has announced that they will launch Rappelz M SEA, the mobile version of the free-to-play, pet-themed MMORPG this month.

Rappelz M SEA is based on the online PC game of the same name. But Gala Lab Corp., the developers have mentioned that the game isn’t just a simple port but it was able to optimize the game to deliver cutting-edge graphics and gameplay without sacrificing accessibility.

Set in a medieval fantasy setting, Rappelz M SEA follows the story of three races: Gaia, Deva, and Asura. An ancient and powerful evil is threatening the world, and it is up to you, the player, to lend your strength to one of the three races in Rappelz and save the world.

Along with the beautiful graphics that rival those of PC games, Rappelz M SEA also hosts the following features:

With the advanced customization options, you can design your characters further with the different in-game items available in the game. To add a bit of spice, Rappelz M also showcases its innovative Facial Expression Recognition feature. It allows players to have their features captured and mapped onto their character.

Rappelz M SEA is optimized for mobile and features PC-quality graphics while maintaining its accessibility.

You can now pre-register here.