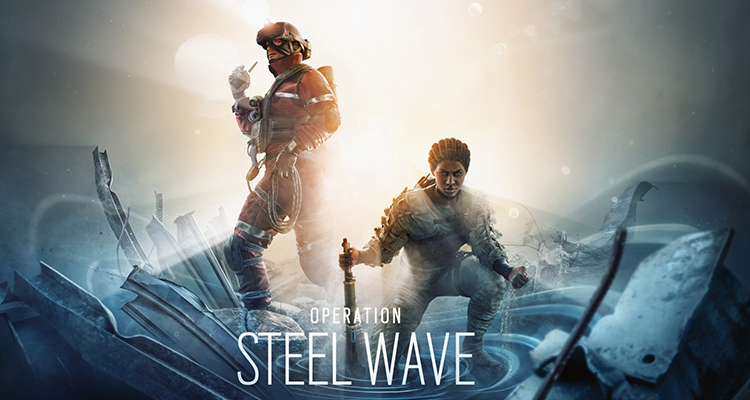 Operation Steel Wave, the second season of Tom Clancy’s Rainbow Six Siege Year 5, is now available for PlayStation 4, Xbox One, and Windows PC. Operation Steel Wave brings Ace and Melusi, a new Attacker and Defender from Norway and South Africa, in addition to an entirely reworked House map and slew of gameplay changes.

In addition to these two new Operators, players will be able to explore a reimagined House map, which has been newly reworked. The homeowners have expanded their family and their floorplan, with a large two-story addition adding new objective sites and entry points for players to contend with. Additional changes can be experienced throughout the map, all with the intent of evolving the gameplay meta.

Operation Steel Wave also introduces a new Defender secondary gadget – the Proximity Alarm. The small, throwable sticky gadget is an essential intel-gathering tool that loudly alerts Defenders of an oncoming Attacker in its line of sight.

Additional game updates include the following: