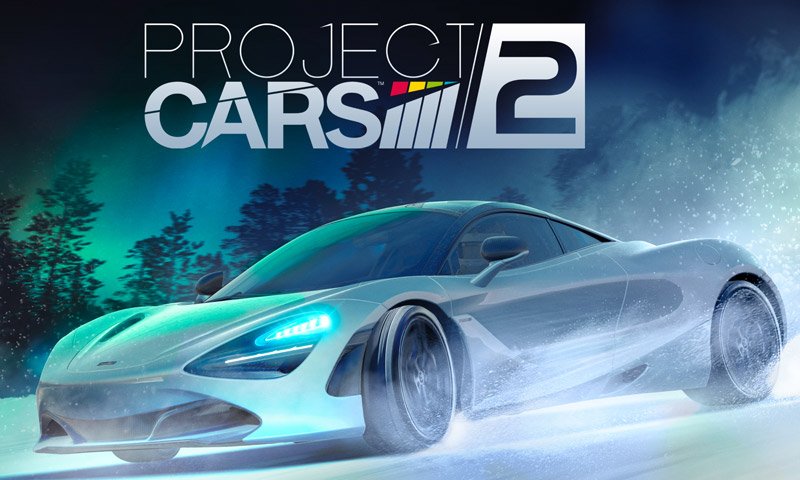 With the release of Project Cars 2 looming in the horizon. Bandai Namco Entertainment announced that they will be releasing the limited and collector’s edition of the game. And here’s what’s in store for each edition. 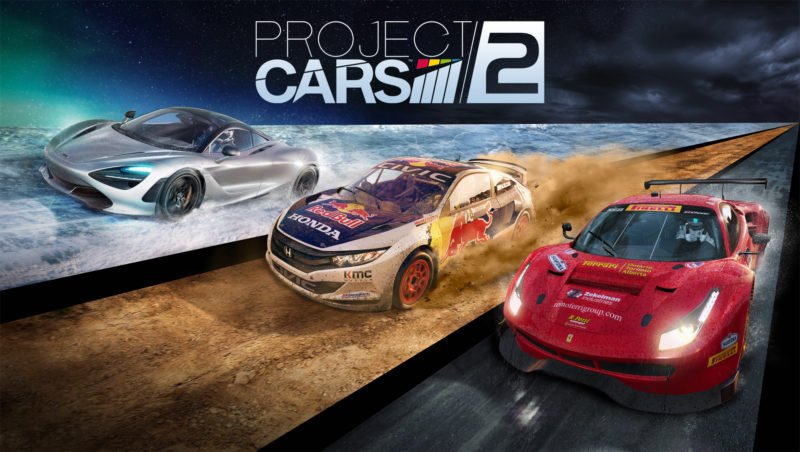 Includes all the elements from the Limited Edition, and adds an Art Book, a 1/43 scale model car of  McLaren 720S (Diecast in an exclusive SMS-R Stealth Satin livery), the Season Pass, and the Motorsport Pack DLC (Season Pass Exclusive).

You can check out the game on the official website. You can also check on the Bandai Namco Entertainment Asia site.