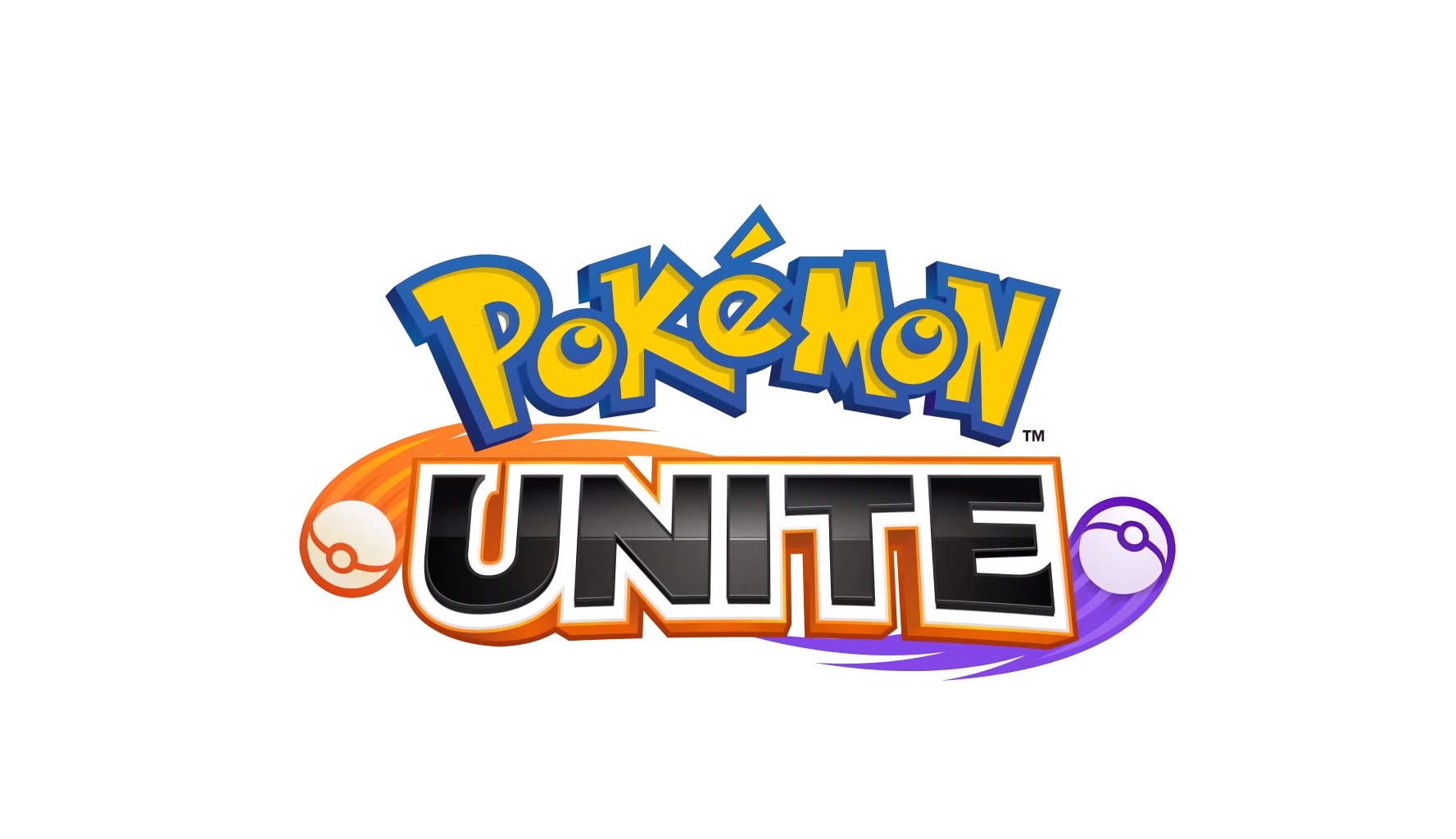 Recently we had the Pokemon Presents last June 24, 2020. Everyone assumed it was going to be announcing Let’s Go Johto based on the Pokemon toys in the background. Alas, they were wrong as it was for their newest upcoming game, Pokemon Unite.

Pokemon Unite is going to be Pokemon‘s entry into the MOBA genre. There will be 2 teams of 5, where players will compete in one map catching and exchanging wild Pokemon for points. Other than the goal being different from the usual MOBA objective of destroying the enemy base, players will play as Pokemon in their base forms and evolve as they level up.

What makes the game different is the fact that each game the skill build can vary because as they level they will be given choices for learning moves. So one game they can learn all melee moves, one with ranged moves, or maybe another with support moves. The ultimates will be in the form of Unite moves.

In the Pokemon Presents, they also showed a gameplay demonstration with the developers and some lucky fans. The game will be available for both the Nintendo Switch and smartphones. From what was shown the Pokemon that will be available for play are the 3 Kanto starters; Charizard, Blastoise, Venusaur, along with Pikachu, Snorlax, Lucario, Talon Flame, Machamp, Gengar.