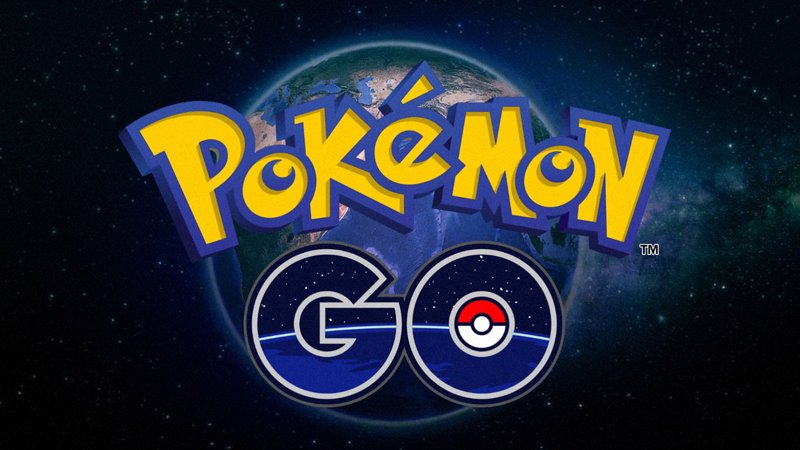 Pokemon Go is Out Now on Selected Countries, No “Official” Philippines Release Yet

Yes you read that right. The Niantic Labs developed Pokemon Go is now out for Android and iOS devices. However the buzzkill to this great day is that the game is only released to select locations for the official download.

That means that countries like: Australia, New Zealand and Japan already have the official game out on their areas. But that’s no surprise since the game’s Beta was already released on those areas. So expect us here in the Philippines to have to wait for the “official” release to be open to us.

UPDATE 07/07/2016: Game is now unplayable for people outside these countries.

As expected the Pokestops are the exact same pylon locations in Ingress. So for those who have been playing Ingress prior to Pokemon Go. You definitely have the leg up against the new players since you already know where you can farm your items.

I’d just like to end this post with screenshots taken from my game before I just explode out of excitement: 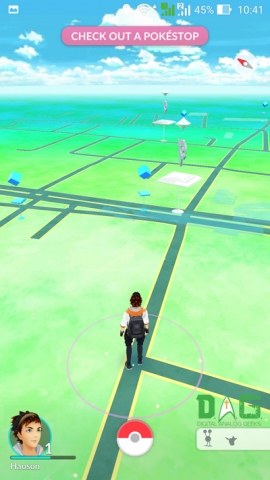 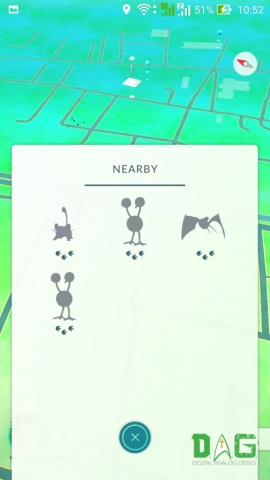