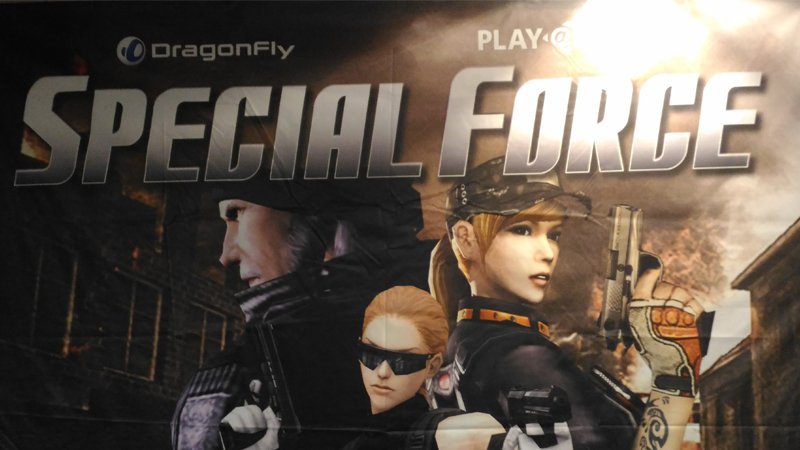 After the reveal during this year’s E-Sports and Gaming Summit, Playpark hits the ground running as they release to invited media and bloggers last Tuesday night that the game will start it’s CBT phase this coming November 24.

The press con, also informed us that Playpark will not only provide service in the Philippines, but will also provide Special Force to four other countries within the region which are namely Singapore, Malaysia, Vietnam and Indonesia. Playpark boasts that with the current reach of their services, they can provide more “official” events both locally and within the region.

Aside from the release of the CBT date. We were also informed that Playpark is targeting four areas this coming December as Special Force’ launch party. As of this post’s publishing however, we were not yet given any details as to where and when this will happen, so stay tuned. The four winners of the launch parties will then duke it out and the top two will be sent to participate in Playpark XP, the company’s year-ender event for bigger prizes.

So far, game features will be retained according to Playpark who is now working closely with the game’s developer Dragonfly. But with the lack of any innovations in that area, the company is dead set on providing tournament opportunities.

Here’s the list down of activities that we were told:

So there you have it! I’ll be providing more info as I get it but for now, if you want more info you can head to Special Force’ fanpage. Or you can also check out the Special Force site (which only caries the reveal trailer, for now).

Will you be playing the game once it comes out? Is it too late for the game to come out? Why now? Sound off at the comments!