We got word that the newest update for the 3D MMORPG Perfect World 2.0 titled, Transcendence. The update comes with a whole slew of game updates such as:

Here is the details rundown of the updates.

The PW 2.0 expansion comes with a brand new server. Enjoy the story, the action and the surprises with a fresh start in the new server.

Created by the son of Pan Gu, the Reapers once guarded the Celestial Vale. Bound to the life of the Divine Child, they defended him until he was mortally wounded in battle. With the last of his strength, the Divine Child freed the Reapers from his service and sent them to Perfect World.

Noble guardians of the past, these warriors have made themselves known as the Moonshade race. Drawing power from the moon, they will battle evil in all its forms and surely come out victorious.

The balance of power in Pan Gu will be rocked by the addition of two new classes. From the Moonshade race, meet the Ye Ying class and the Yu Xia class. Cold as they are deadly, they will challenge the skills of all they come across. 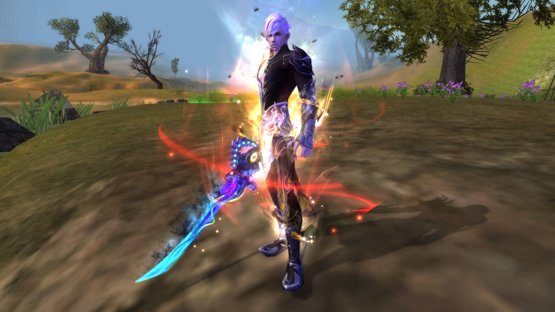 Ye Ying: Swift and Dangerous combatants – They turn melee combat into a deadly dance with their Sabers. Ye Ying’s are set apart from other classes as they combine both physical and magical damage in one brutal assault.

Yu Xia: Wielders of ice and thunder magic – They use their scythes to channel raging storms against their foes. Yu Xia is the only class that can move while casting skills. With a wide variety of spells at their disposal, they can use water and metal elements to slow and to inflict damage and DoT. 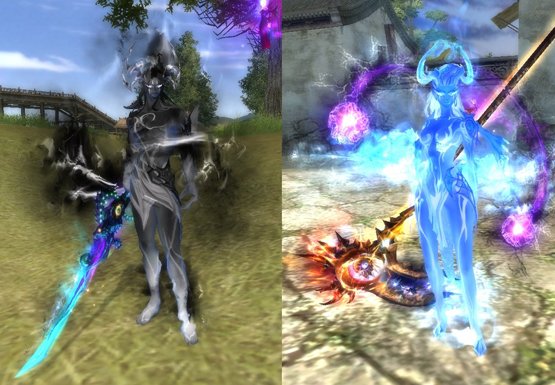 Reaper Form – Moonshade class has a distinct skill called the Reaper Form. When activated this increases speed and physical defense of the Moonshade class, and also enhances certain skills.

For those who want to restart their Perfect World 2.0 adventure, you will have a new starter zone: Celestial Vale. 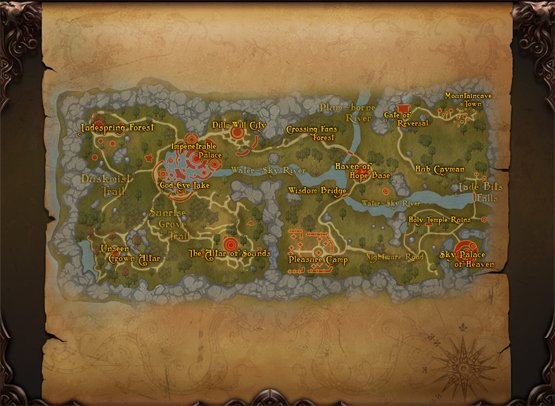 Celestial Vale will be the new starting area no matter what class was chosen. And that this has been optimized for leveling.

In Transcendence, a brand new world map will be revealed called the Primal World. After heroes reawaken into the world, they will begin their journey into the Primal World. Only the reawakened class can enter here and defeat stronger monsters.

The game’s interface is also optimized with Transcendence. upgrades for the beginner guide, inventory interface, UI Elements and even a majority of the NPCs has been changed and made livelier. 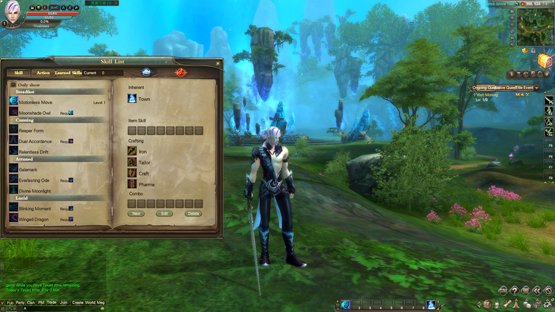 Transcendence brings loads of improvements to your gaming experience including quest optimization. Your quests, even the main city quests of each race, are balanced.  New daily quests have been added in-game as well.

For more info you can check the Perfect World 2.0 Facebook page, Community group and or the official website.