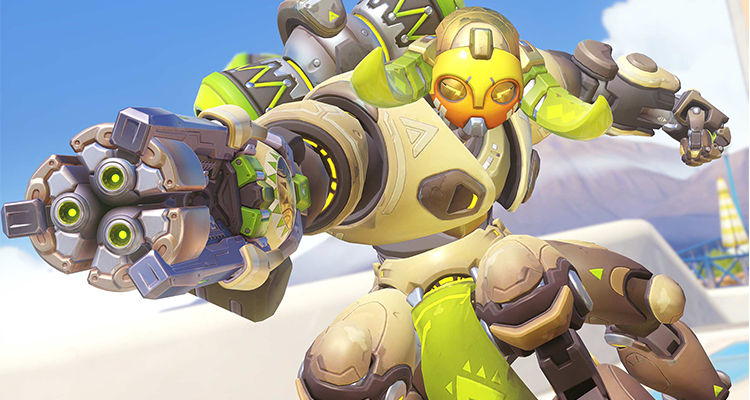 Orisa’s Novel, The Hero of Numbani Now Out

Our safety is her concern

In the technologically advanced African city of Numbani, in the not-so-distant future, humans live in harmony with humanoid robots known as omnics. But when a terrorist tries to shatter that unity, a hero named Efi Oladele rises!

Efi has been making robots since she was little — machines to better her community and improve people’s lives. But after she witnesses Doomfist‘s catastrophic attack on the city’s OR15 security bots, Efi feels the call to build something greater: a true guardian of Numbani.

While Doomfist sows discord between humans and omnics, Efi engineers an intelligent and compassionate robot, Orisa, named after the powerful spirits who guide her people. Orisa has a lot to learn before she’s ready to defeat Doomfist, but Efi has some learning to do, too, especially when it comes to building — and being — a hero. With Doomfist rallying his forces, and the military powerless to stop him, can Efi mold Orisa into the hero of Numbani before it’s too late? 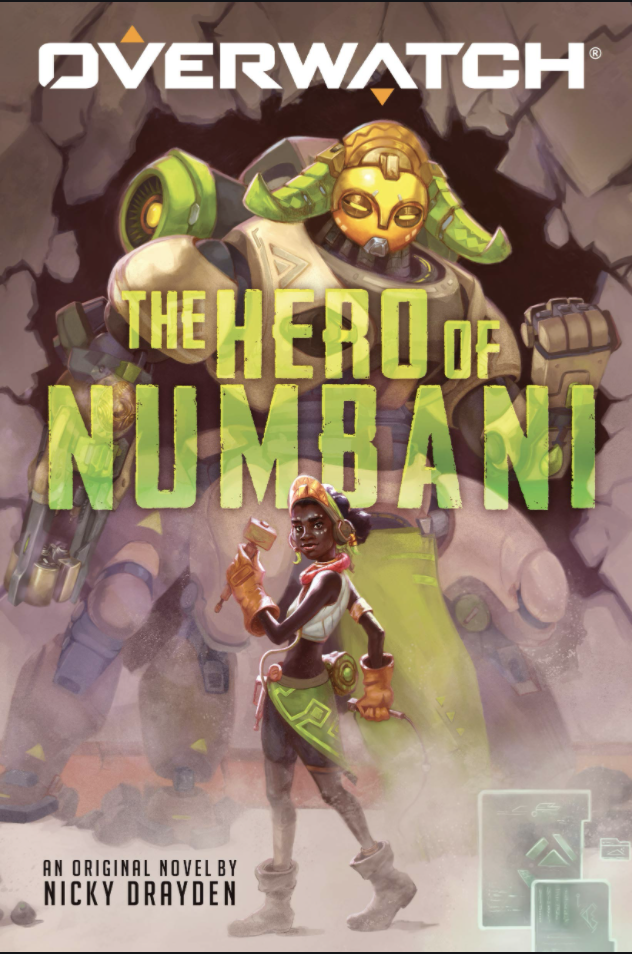 This action-packed novel features the fan-favorite characters Efi, Orisa, Doomfist, and Lúcio in an all-new, original story straight from the minds of the Overwatch game team and critically acclaimed author Nicky Drayden!

This Adult Novel is published by Scholastic, you can now actually purchase the novel at $9.99 for paperback copies and eBook format at $5.99 and check it here. You can check out the excerpt from the novel here.