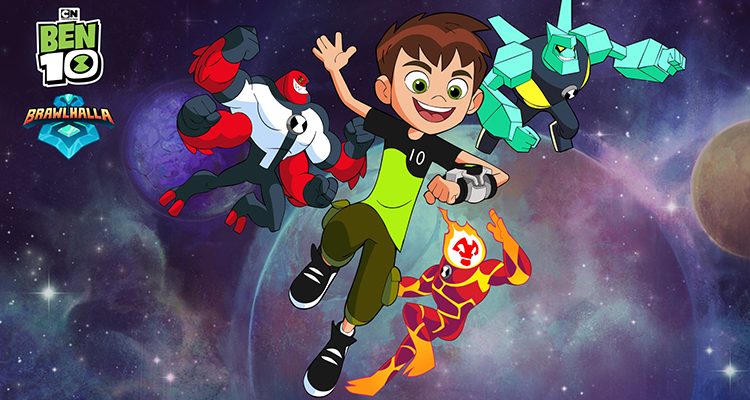 Ben 10 Joins in On All the Action in Brawlhalla!

The Ben 10 Epic Crossovers mirror existing Brawlhalla Legends, with unique visual designs that include a new style for their signature powers and new custom select animations.

Here’s the rundown of the various available Ben 10 forms

In this brand-new Ben 10 game mode, players are transported to Galvan Prime, the center of alien DNA research in the universe, to take part in the 3-stock transforming battle. Choose one weapon each from 3 Legends in character select, then switch between Legends in battle by pressing the throw button. Weapons are always equipped and cannot be picked up or thrown, and first to 3 KOs wins!

Diamondhead, Four Arms, and Heatblast are available for purchase via the in-game store for 300 Mammoth Coins each, and the Ben 10 Epic Crossovers, Galvan Prime map, Morph game mode, KO Effect featuring Vilgax, and Omnitrix Podium will all remain available in Brawlhalla after the event ends. 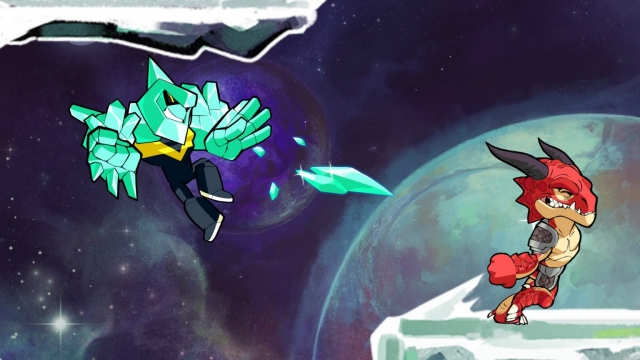