NetEase Games has announced that Onmyoji: The Card Game is scheduled for the soft launch in Singapore, Thailand, the Philippines.
If you haven’t heard of it yet, Onmyoji: The Card Game is a spinoff of Onmyoji. In this game, players will play Hyakubun, the most popular card game among the Yokai,. Hundreds of top illustrators and voice actors worked together to create this beautiful hidden world of Yokai. The soundtrack is composed by the famous musician Satoru Kosaki.

The world of Onmyoji takes inspiration from Japanese folklore. To match the beautiful card illustrations, they have also created stories for them.

Hakuro: A wolf Spirit and a devotee of the art of archery 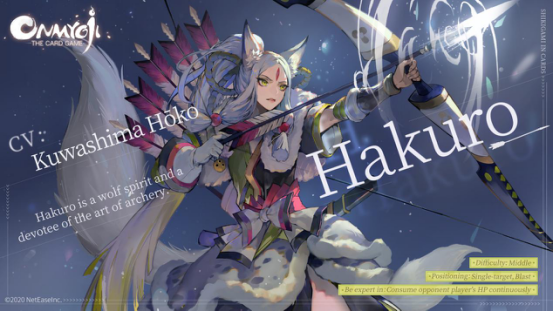 Hakuro is a wolf girl that is learning the art of archery. Once one of Seimei’s Shikigami, but she decided to leave later on. As an archer, she admired the archery of Hiromasa. Yet, she was frustrated by her stagnant skills. Eventually, she figured out the reason. Her positioning in Onmyoji: the Card Game is Single-target and Blast. She can consume the opponent player’s
Health continuously.

Shuten Doji: the rumored former leader of all demons 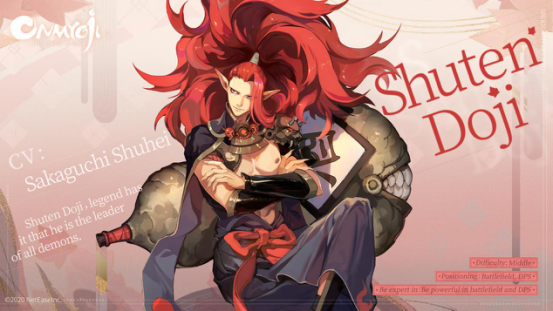 Legend says that he was at the pinnacle of all yokai. But now, he only seeks solace in his bottles. Beyond that, nothing can spark his interest. But the day of escaping reality will eventually come to an end, the Shuten Doji from the good old days will finally be back. Shuten Doji is a strong DPS in the game. He is a strong tank and can deal high damage. 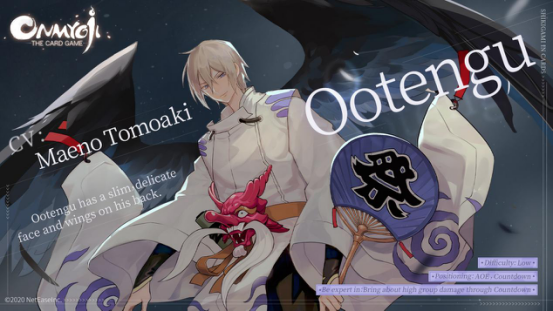 Ootengu has a comely face and wings on his back. He is good at the flute, and his tunes can calm one down. He has a stubborn and cold personality, which makes him easy to be influenced. In fact, he is an upright yokai of principle. Once he acknowledges a master, his loyalty is second to none. His positioning in the game is AOE and Countdown. He can deal high damage to multiple targets by using countdown.

Kusa: the girl with the dandelion and a caring heart 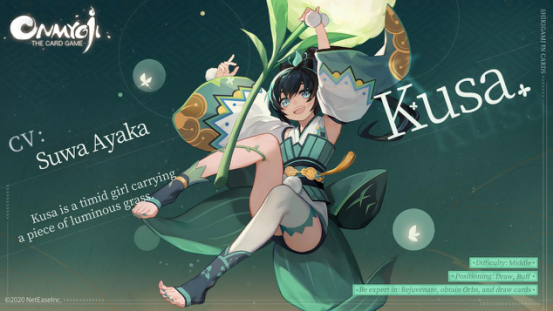 A cute little girl that holds a dandelion in hand. She looks extremely delicate, just like her personality. Despite all that, she always tries her best to root for her friends and doesn’t want to be a burden. And she always cares for and takes care of her friends. She might not be really helpful, but her trying her best to help everyone is already enough.

Want to know more about the Shikigami and to step into Shikiro for the exclusive Yokai card duel? Just follow Onmyoji: The Card Game on Facebook and pre-register! Rich pre-registration
rewards await! You can also Pre-register here, and while you’re waiting you can learn more about the game itself on the Official website.