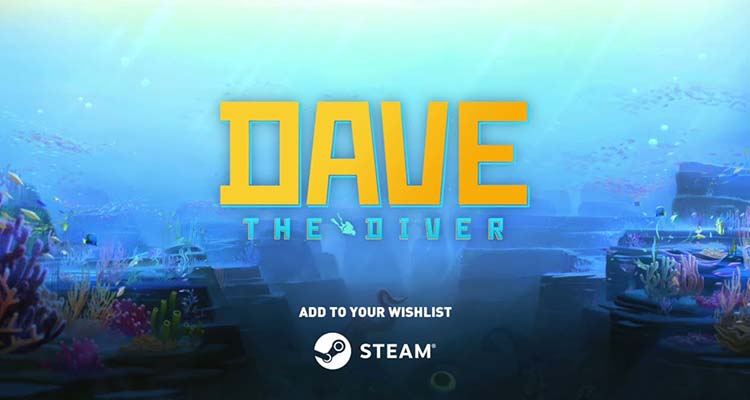 Dave the Diver mixes deep sea exploration and a little of business gaming. You can break down the game into various game modes which include:

The game will be showcased during the Steam Next Fest this coming summer with the demo to get their hands on the game ahead of it’s early access launch.

You can head here to check the game’s official website.

You can also check out the game’s official trailer of the game here.