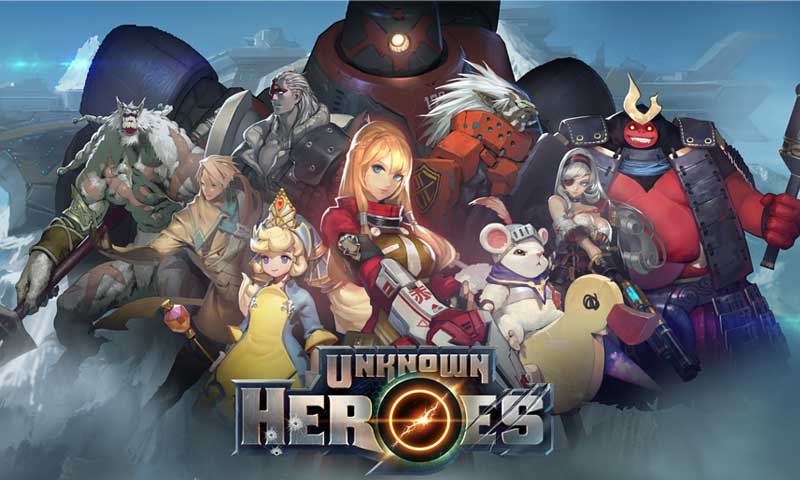 Unknown Heroes immerses players in a saga of long-forgotten heroes that must band together to save their homes from annihilation against an onslaught of evil extraterrestrial forces. Players must take the mantle champions from myth and legend through the ages to defeat formidable assailants.

You can download the game here via Google Play and the iOS App Store.