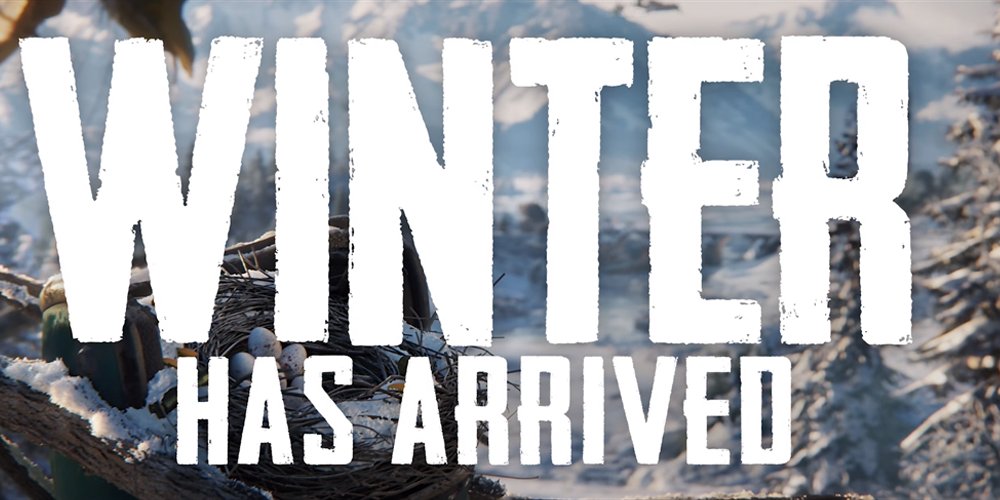 Vikandi, the latest snow map is now available to play on in the PUBG test servers as it’s been announced during The Game Awards.

The snow themed map will be a 6×6 map where players can now use the new G365C rifle and a new snowmobile vehicle.

The map will be available to the PC this coming December 19, while consoles will be able to play in Vikandi by January of next year (courtesy of  Polygon).