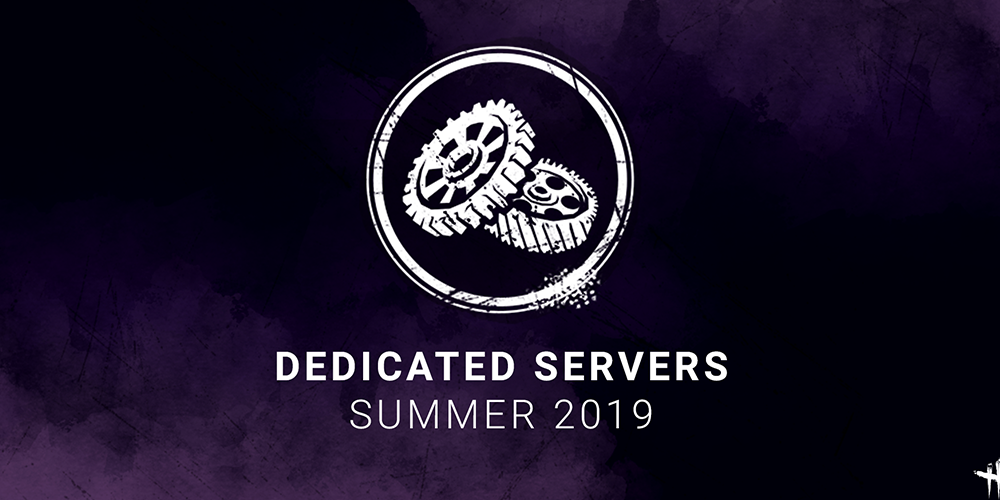 Dead By Daylight Getting Dedicated Servers Next Year

During this year’s The Game Awards, game director for the Dead By Daylight Mathieu Côté has announced that they will be continue on supporting the game for the next five years.

And showing this dedication to the promise, Côté has announced that they will finally be setting up dedicated servers for the game.

It’s been one of the biggest problems I’ve personally experienced when playing with streamers like Shinekittenlove. Lag has always been the buzzkill for us especially when we’re on a roll.

This has been the number one request from the community and we are excited to finally be able to make this announcement,

We are also happy to announce that our team of programmers has already done a first successful internal test back in November. We still have a long way to go before fully migrating to dedicated servers and will keep you posted on our milestones as we progress.

The dedicated servers are announced to come out summer of next year. So expect it at around June – September.

For those who are unfamiliar to the game, Dead By Daylight is an asymmetrical multiplayer (4vs1) horror game where one player takes on the role of the savage Killer, and the other four players play as Survivors, trying to escape the Killer and avoid being caught and killed.

Dead By Daylight is available to play over at PC (via Steam), XBox One, and PlayStation 4