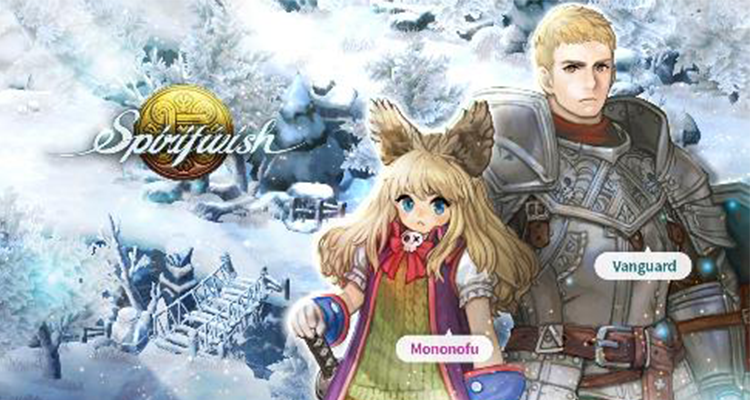 In Spiritwish, players are invited to command a trio of powerful heroes as they follow in the footsteps of the Three Gods for control of the ancient relics and to protect the land of Kaleva against looming evil. Spiritwish offers players the unprecedented ability to control three characters at a time while boasting a unique MMORPG experience on mobile devices.

Spiritwish’s new features from this update include: