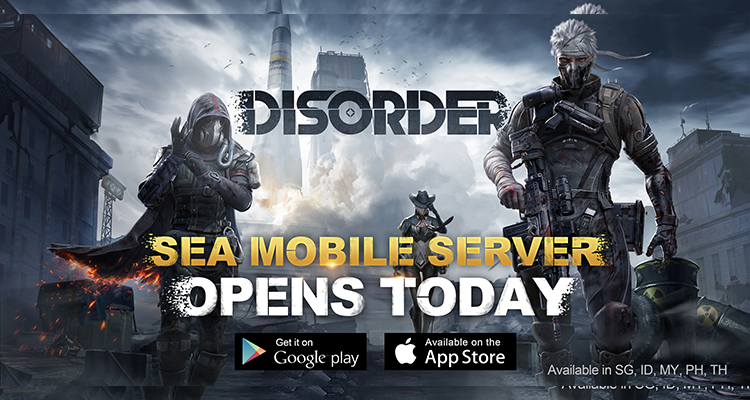 The launch also will have five (5) events for the game’s launch which are namely:

Beta testers will also get will get an  exclusive title and avatar frame. You can now download the game here.