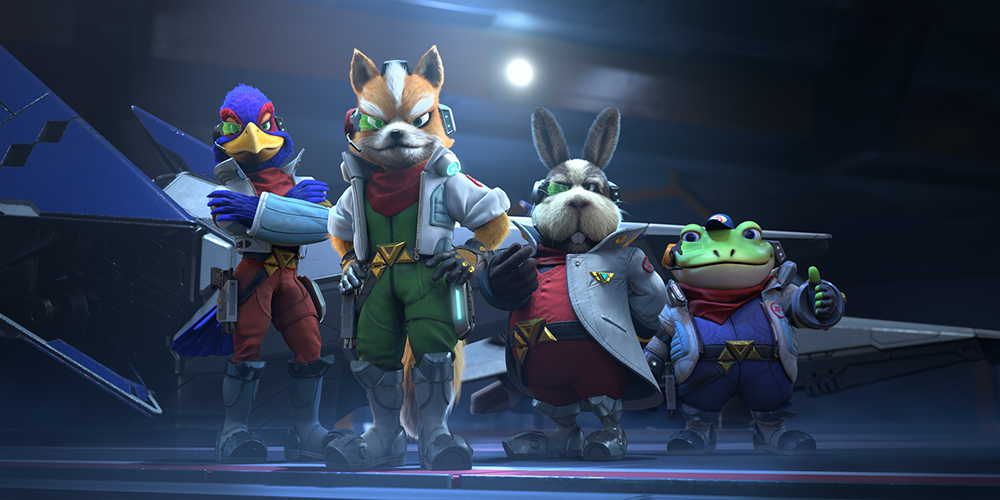 In February’s Nintendo Direct, Ubisoft announced new content for its action-adventure game Starlink: Battle for Atlas. Following the release of the Holiday free update in December, Ubisoft Toronto will continue to expand the Starlink universe and experience with its biggest update since launch, set to launch in April 2019.

The April update will add new Star Fox Missions to the Nintendo Switch version of the game, in which players will be facing Star Wolf’s lieutenants Andrew, Pigma & Leon. Additionally, all players will be able to enjoy additional missions, challenges, and activities, including starships races! 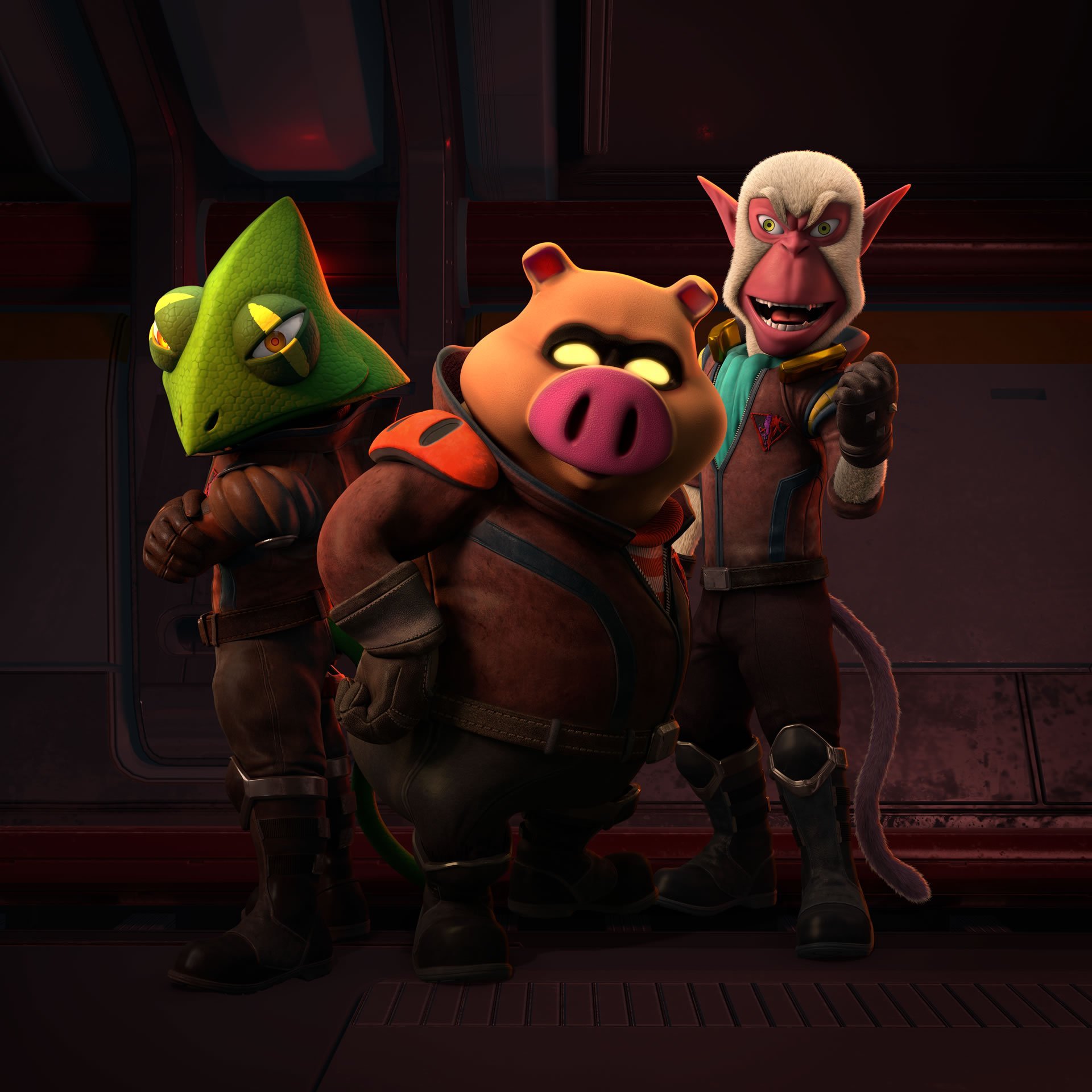 More information on the update will be revealed at a later date. If you would like to learn more about Starlink: Battle for Atlas, you can visit their official website.