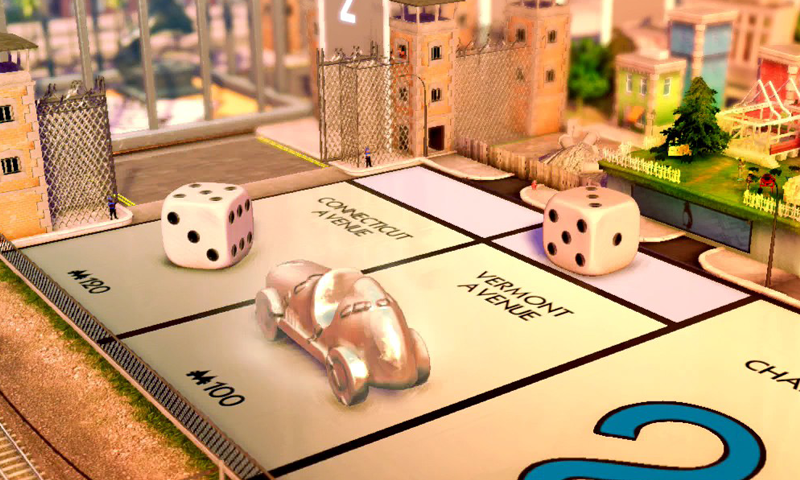 Ubisoft is bringing the iconic board game, Monopoly to the Nintendo Switch anywhere, either via the TV screen or on-the-go in tabletop mode.

The Switch version of the game allows players to feel the roll of the dice thanks to the device’ HD Rumble. And you can play withup to five friends online or offline. Players can experience the game across three different 3D themed boards: Classic City, Amusement Park and Haunted. As they progress, they can also unlock exclusive tokens and watch the city evolve.

Players can also tweak the game by choosing from six different house rules or if you want a shorter game session by playing with the Speed Die Mode and Special Goals. The Switch version also adds the Action Cards allow players to change the course of events.

To know more, you can check out Monopoly for Nintendo Switch site link.