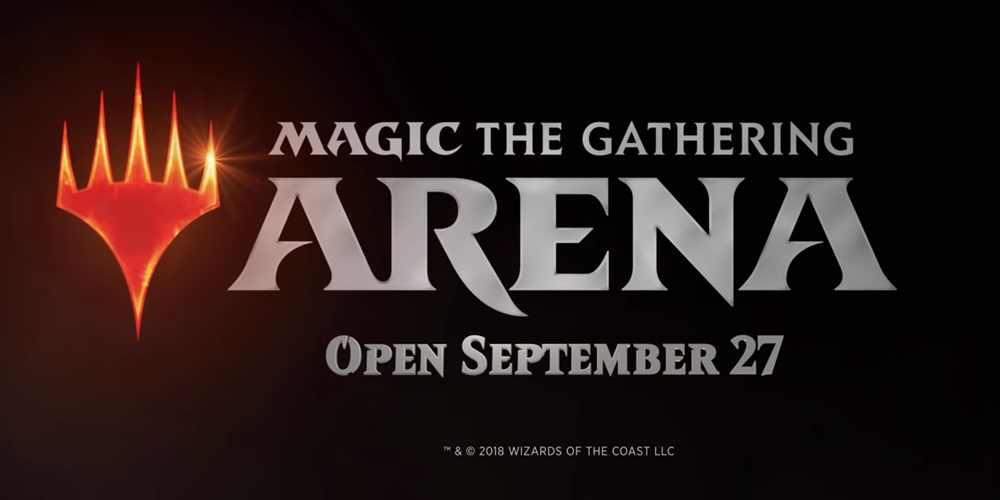 Fans of eCCGs can finally get their hands on playing Magic: the Gathering Arena without requiring a Closed Beta Key to access the game.

We are happy to officially announce the start date of Open Beta on September 27, at 1:00PM PDT/20:00 UTC. At this time, the “Gates” will be thrown open and players will no longer need a Closed Beta key to access Magic: The Gathering Arena.

As someone who joined the Closed Beta, anyone  who had created an account during the Closed Beta will get an email with a code that redeems Masterpiece copies of these three Planeswalker cards in MTG Arena:

The OBT period will also usher in a special Singleton Event with no entry fee. You can download the game and know more about the game here.