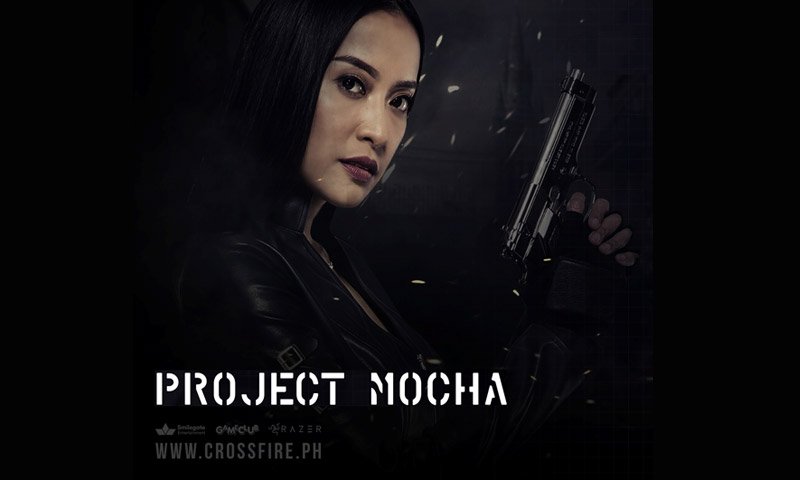 Love Her or Hate Her, It’s Happening, Mocha Uson is Now a CrossFire Character

Yes you read it right. The highly controversial and vocal Mocha Uson is now part of the “celebrity” pool of characters in the Free-to-play MMO Shooter, CrossFire.

Announced during the press con last wednesday night, Smilegate, the company handling operations for CrossFire in the country presented to bloggers and media Project Mocha. The “project” presents itself  more than just Mocha turning into one of the playable classes in the game, but also a tie-up of sorts with her group, Mocha Girls. Though there were no details about since I was only assuming since the videos were showing the Mocha Girls in military attire and even videos showing them with Mocha Uson in the ff. videos:

It was reported that while Mocha Uson is the first local celebrity showcased in the game, there were previous efforts to bring other celebrities to CrossFire. K-pop bands 2pm and Miss A were brought into the game as avatars of themselves.

What the Mocha Uson skin/class brings is a 20% boost to exp gained per match. It will be live in-game on Valentine’s Day, February 14, 2017.

To know more about the game you can head to the CrossFire PH website.