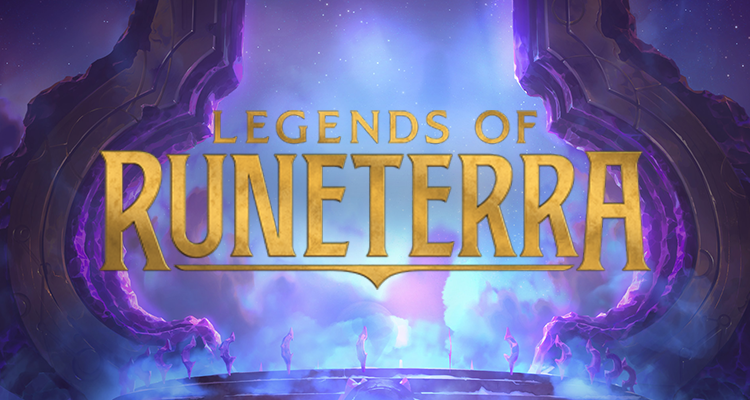 Legends of Runeterra, Riot Games‘ entry into the collectible card game genre, has been out for a while now and has experienced a number of expansions already. Now they are proud to announce the upcoming expansion, Call of the Mountain. But it’s not fair to call it an expansion as its more like a set with 2 more expansions to come after the launch.

Starting with Call of the Mountain, they’ll be releasing new cards about every two months (and maybe a few surprises here and there). Each three-expansion set will focus on a new region in the case of Call of the Mountain it’s Targon. For now, I’ll just talk about this expansion set. The first expansion will have 89 cards with 7 champions containing all the cards we’ll need to be introduced to the region’s theme and mechanics, and of course some decks featuring Targon. The other 2 expansions won’t be as big, about half the size to be more precise, which will release in October and December. They’ll feature some new themes, and mechanics to keep things fresh, and to keep our brains a chugging as we devise new decks around them.

Every other set after this will follow the same formula of 3 expansions with the 1st being the largest of the 3, introducing the theme, and main mechanics, with the last 2 supporting that by giving more effects to take advantage of them. But the designers are still adamant on making them synergize with the strategies developed when the game first came out.