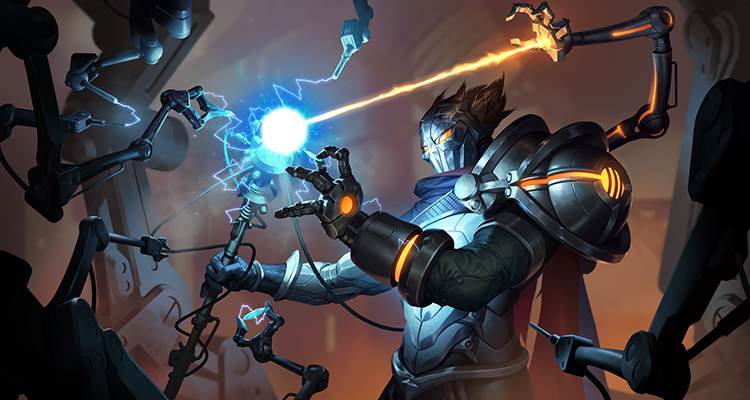 Cosmic Creation is the CCG’s third and last expansion of the Call of the Mountain Set. The set first came out last August 26, with the second expansion coming out last October.

The Cosmic Creation expansion will bring in a new keyword, Augment, which will add a permanent +1|+0 bonus any time a ‘created’ card is played after they’ve been summoned. Created cards are cards that have been created by any other card. So cards who are invoked, created in your deck and then drawn, or directly created in-hand. Some card texts have been updated on existing cards to clarify what is considered as a created card.

We will also be getting three new champions which are namely:

We will also be getting 40 new cards in Cosmic Creation. Targon, Noxus, and Piltover & Zaun will be getting 10 each while the remaining regions will get 2. Five (5) cards with Augment, and five (5) new landmarks are also added to the card pool.

Other features added to Legends of Runeterra via Cosmic Creation are: