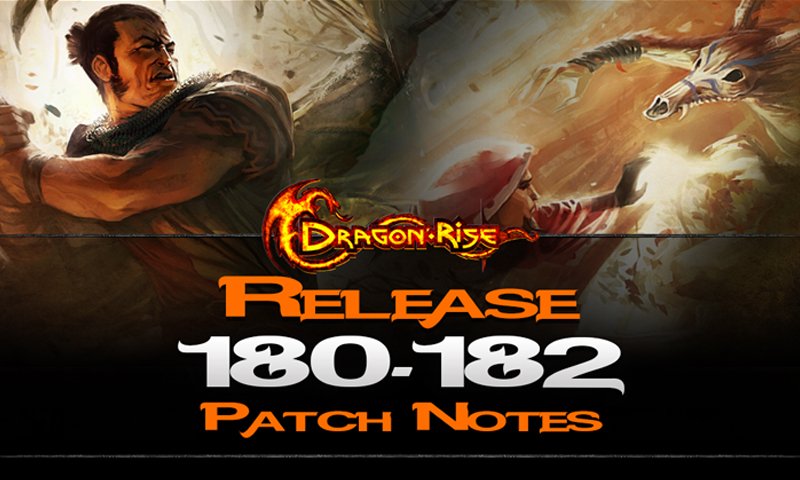 Here’s the run down of the the changes patch 182 brings:

As mentioned, the patch also brings the ff. bug fixes:

As an added note, we were informed that if you are experiecing technical issues with the patching process, connecting after installing the patch, or errors while playing a newly-patched game, you can head to the support site or post in their technical forum.

For more information about the game, you can head to the official Dragon Rise Fanpage.