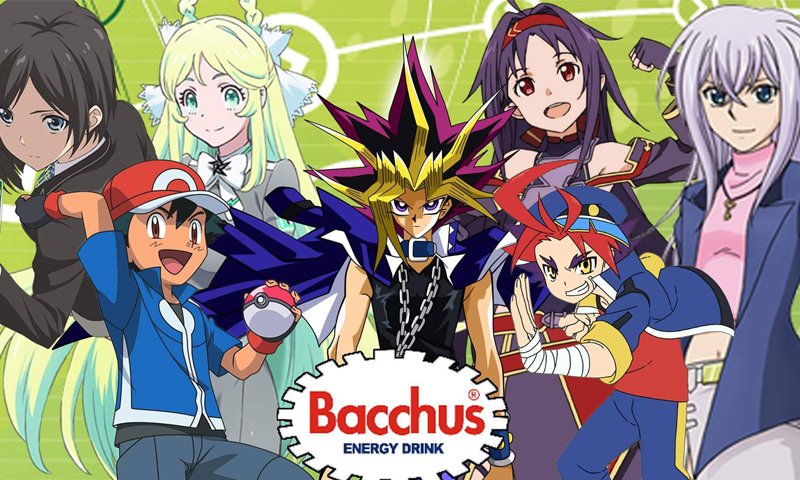 The month-long weekend tournament sponsored by Bacchus Energy Drink, will have players of these seven card games compete for a total of 100k PHP worth of store credits from Courtside. The tournaments will be happening over the course of Saturdays and Sundays of February.

Players who participate during the event period will earn points by joining, winning and becoming champ of their respective card games. Then each game’s top 8-16 players will be given invites to the finals on the 4th week of the tournament. The top 4 from the finals will split the pot per game.

For further details, you can head to the different playgroups found here.

You can also check in the groups to know the tournament schedule for the card games and how to participate.