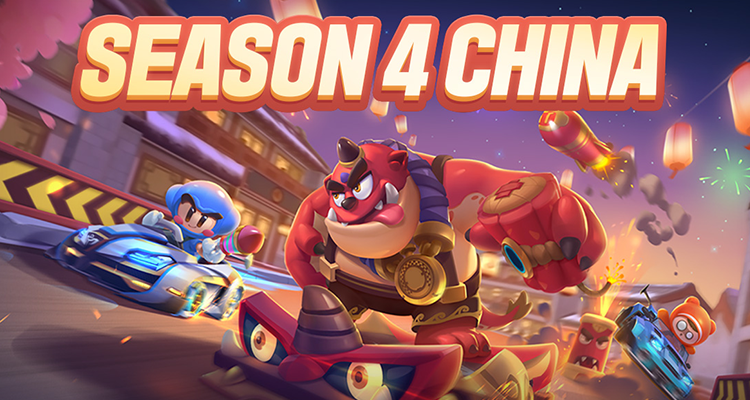 Engines are revving up as Season 4 approaches for KartRider Rush+. Beginning today, speed freaks can lap the competition with a myriad of stunning karts, clean tracks from the original PC version of the game, and riotous events on Android and iOS through the free content update, accessible via the official link here. 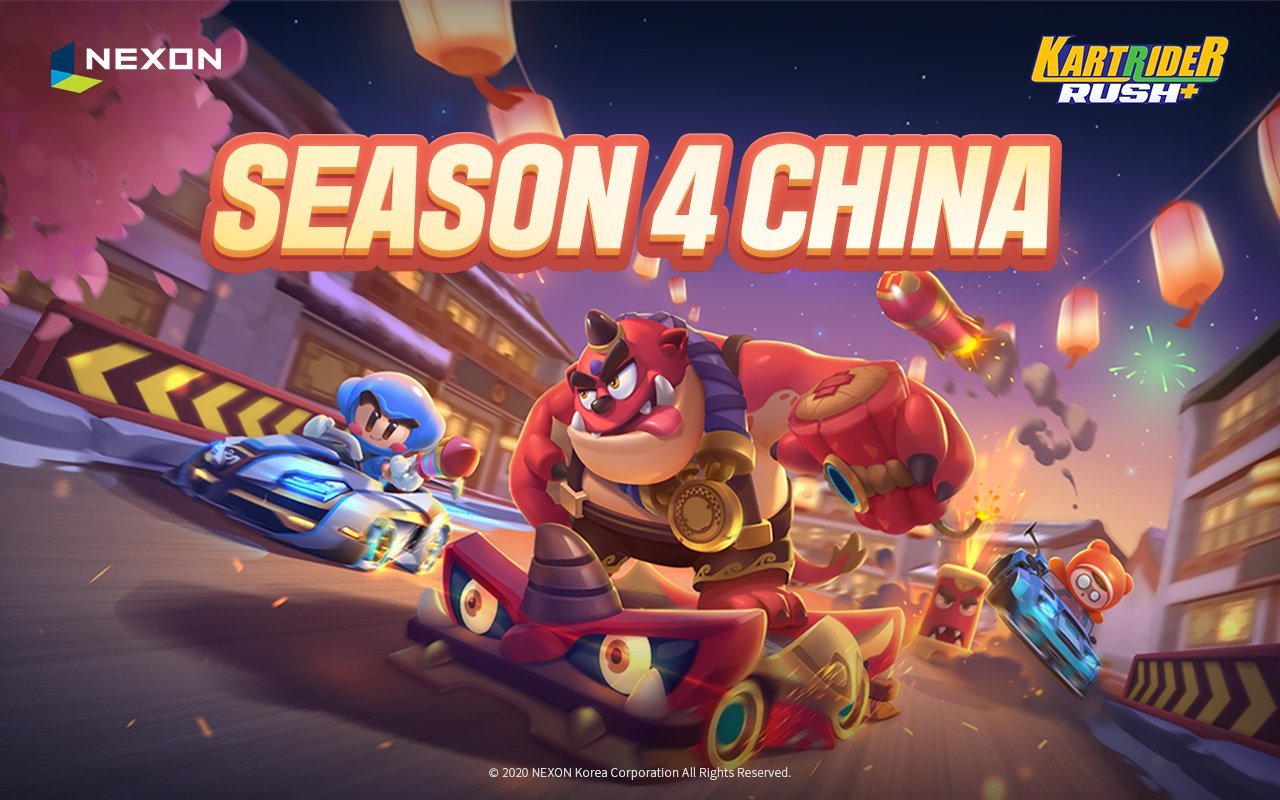 Not only do we get new karts, but the update also includes race tracks from the original hit PC version. Beloved tracks such as “Dragon’s Canal” and “Ice Lantern Road” will be opened gradually for players to tear through in their new karts. Similarly, players who complete in-game quests before November 15, 2020, will unlock the Lil Wukong code and obtain the rare Wukong character.

In addition to the fresh karts and tracks, KartRider Rush+’s Season Four introduces several action-packed events and features, including: