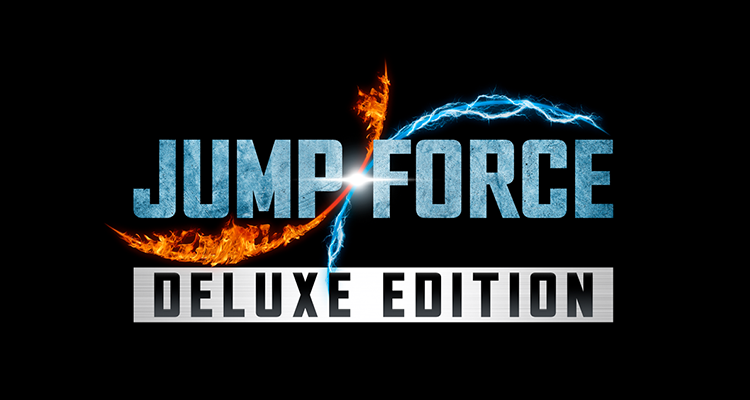 Jump Force Coming to the Nintendo Switch This Year

Bandai Namco Entertainment Asia has announced that Jump Force is getting a Nintendo Switch edition this year.

And the announcement comes with a launch trailer which would list down the features the Switch will be getting.

The latest launch trailer brings back the thrill from all the characters of Jump Force with stunning actions and battles! The greatest heroes and villains from the 50-year history of Shueisha’s influential Japanese Weekly Shonen Jump manga will once again battle it out on a new platform!

Enjoy over 50 playable characters, and experience a new type of battle with Switch Exclusive feature! You can now play up to 6 players in Offline Mode, or play up to 2 players in Local Multiplayer Mode with 2 Switch consoles.